The new BMW 6 Series will premiere at the NAIAS 2015. Reason enough for us, to have a closer look at the history of the car - 10 facts you may not know. 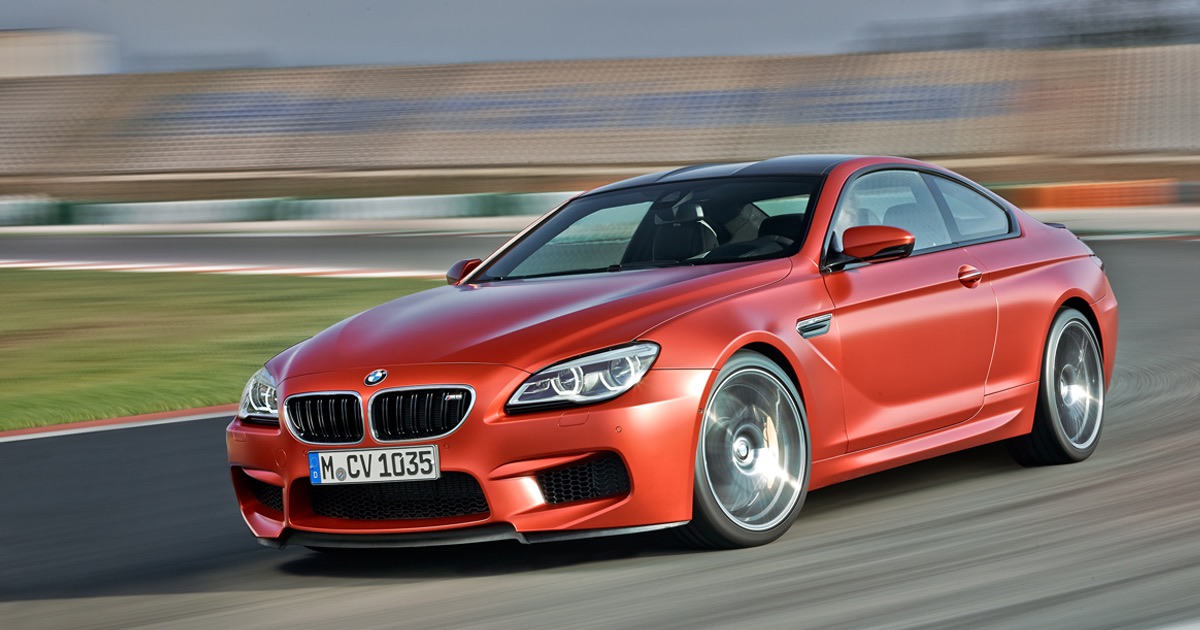 If BMW enthusiasts talk about the “Bavarian Lion”, they don’t refer to an actual animal, but to the first BMW 6 Series E24. The car is an icon in design and power. But such is the new BMW 6 Series, which is on a par with anything and everything in its category. For many BMW enthusiasts the 6 Series is the most beautiful BMW ever build. And who am I to disagree?

In Detroit at NAIAS the facelift models of the recent BMW 6 Series will give their debut. Reason enough for us to have a closer look at the history of these cars – and share 10 facts you may not know about it …

10 – The first “6”
The first BMW 6 Series was designed under the auspices of Paul Bracq, back then Director of Design at BMW. Bracq was also the Designer of the BMW Turbo – the first ever Concept Car of BMW, which eventually became the BMW M1.

09 – It’s about innovation
Paul Bracq also developed the Interior of the first BMW 6 Series CS. His design was a hallmark BMW element of interior design for decades – the driver-oriented cockpit layout.

08 – First was the production, than the debut
The first BMW 6 Series E24 premiered in March 1976 at the Geneva Motor Show. However, the first cars where already on production than. The volume production began in October 1975 – six month before the car made his public debut.

07 – A Milestone in BMW history
With more than 13 years in production the BMW 6 Series E24 is the BMW with the longest production period ever. The last cars were build in 1989. In total there were 86.219 vehicles.

06 – Home: Dingolfing, Germany
The first BMW 6 Series were not build by BMW, but by Karmann – which later became a producer for Convertibles from Volkswagen. In 1977 BMW decided to bring the production to Dingolfing, where the BMW 6 Series is build to date.

05 – A Motorsport icon
The BMW 6 Series E24 was successful in Motorsports as well. For example, the car won the 24 Hours in Spa, Belgium and at the Nordschleife of Nurburgring in 1985 and 1986. From 2016 on there will be a new BMW 6 Series GT3 car – competing in the GT Master Motorsport again.

04 – Always on top priority
After a 14-year hiatus the new BMW 6 Series premiered in 2003 – with the BMW 6 Series Coupé E63. Designer of this car was Adrian van Hooydonk, who is Head of Design at BMW today.

03 – A new beginning
Before the new BMW 6 Series premiered in 2003, it was a eye catcher as a Concept Car: the BMW Z9 was one of the highlights at the Frankfurt Motor Show back in 1999. The designer behind the car was Chris Bangle, Head of Design back than.
The BMW Z9 also featured the first ideas of BMW iDrive.

02 – Second home, Detroit
The BMW 6 Series loves Detroit! Here, at the NAIAS, both BMW 6 Series Convertible (E64 and F12) premiered, since the Coupé always gave its public debut in Frankfurt at the IAA. The first ever BMW 6 Series Gran Coupé had its first appearance at the Geneva Motor Salon back in 2012.

01 – 2015!
The new BMW 6 Series facelift models will premiere at the NAIAS in 2015. The changes will include full-LED headlights as standard, as well as new exterior colors and more additions from BMW Individual.