To mark the 30th anniversary of the BMW M3 in 2016, BMW M is launching an exclusive special edition of the automotive icon. The “30 Years M3” edition is limited to 500 cars worldwide. 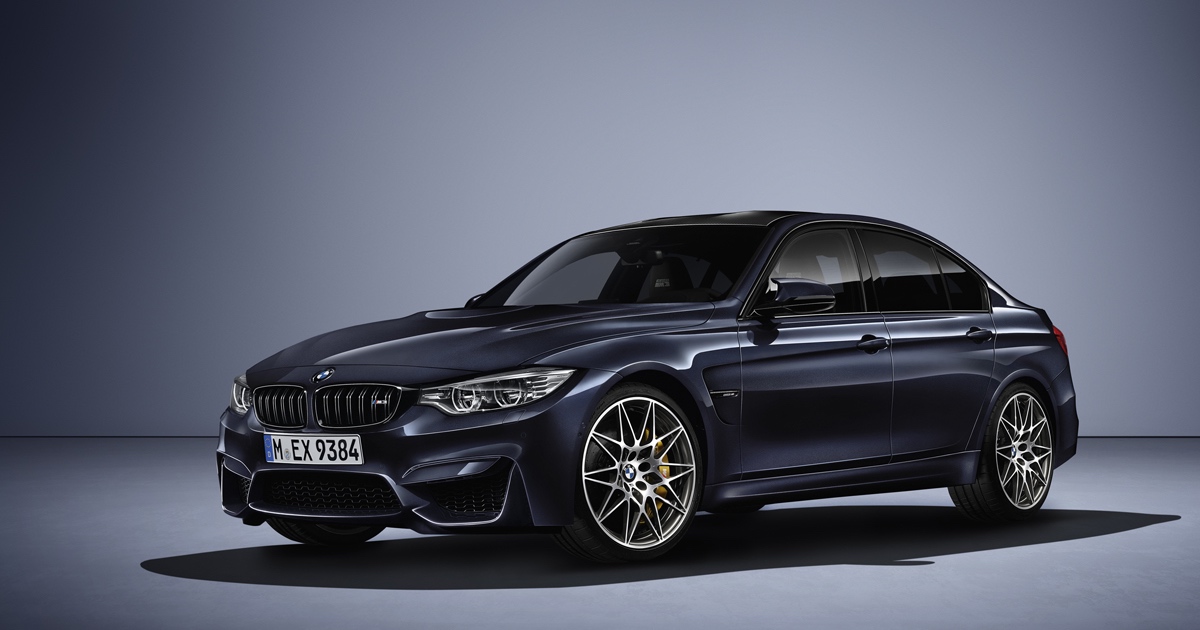 With the launch of the first generation of the BMW M3 in 1986 BMW revolutionized the sporty mid-range segment. No other manufacturer had previously ever deployed genuine motorsports technology so consistently in order to transform a high-volume production model into a thoroughbred high-performance sports car.
The first BMW M3 set the standard by which other manufacturers were measured.

Meanwhile, BMW M has continuously refined its automotive icon across five model generations. And over all these years the BMW M3 has retained its original character. To mark the 30th anniversary of this automotive icon this summer, BMW M is launching the exclusive special edition of the BMW M3 “30 Years M3”, which is limited to 500 cars worldwide. 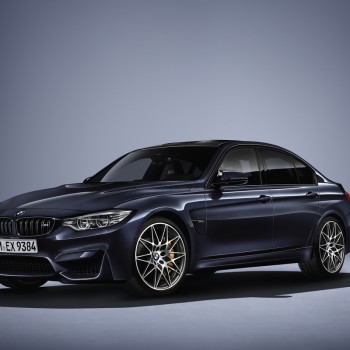 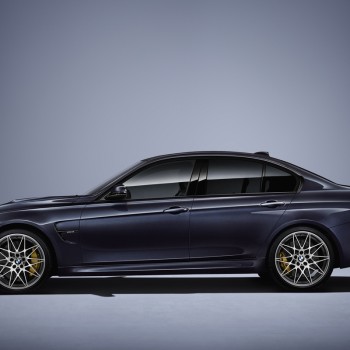 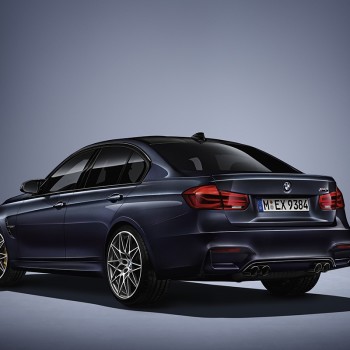 The edition “30 Years M3” builds on the Competition Package, which is optionally available for the BMW M3 series production model. It comprises an increase in engine output by 14 kW/19 hp to 331 kW/450 hp. Also included in the Competition Package is the Adaptive M suspension, which has been comprehensively aligned to the increased performance. Optimised features also include new springs, dampers and stabilisers.

The logo “30 Years M3” on the front doorsills reminds both driver and front passenger of the BMW M company icon’s unique history. The wording “30 Years M3 1/500” on the carbon fibre interior trim strip of the instrument panel gives indication of the exclusiveness of the BMW M3 “30 Years M3”, which is limited to 500 cars worldwide. “30 Years M3” is embroidered into the front headrests. 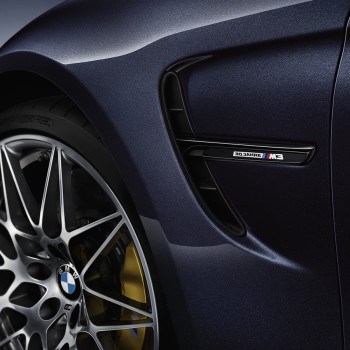 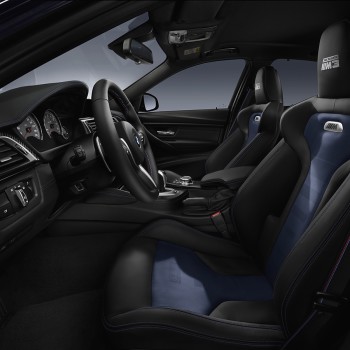 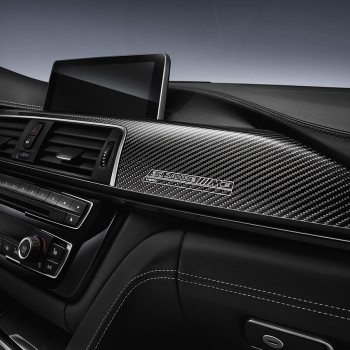 Compared with the BMW M3 with Competition Package, the additional cost of the anniversary model is €10,000 in Germany. Market launch is scheduled for the summer of 2016 – this being exactly 30 years after the signing of the first contract for the purchase of a BMW M3.