Bit by bit everything becomes perfect. The last lighting tests are over, the shiningly polished premieres are in place – we present the first impressions of the BMW booth one day before the start of the Geneva Motor Show. 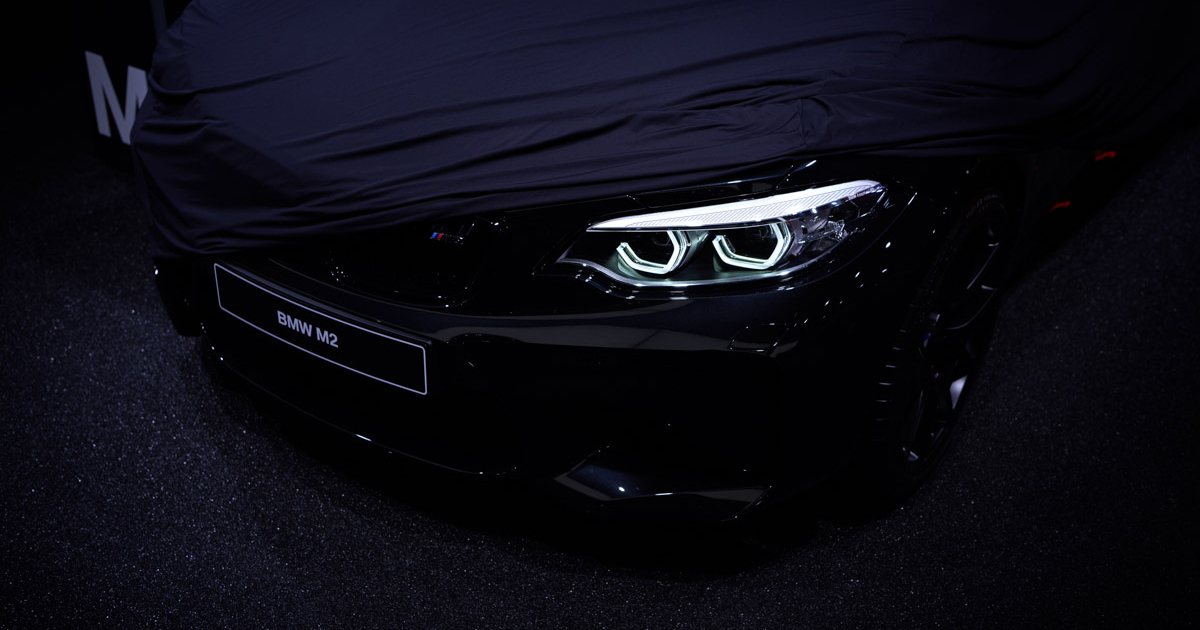 The empty space seems unusual, a fantastic experience though it needs getting used to. The time when the bustle of visitors and photographers attempting to move from car to car to get the best place to take qualitative pictures is absent. The time when the concentrated silence of the last of the construction work has not yet yielded to the deafening hubbub of everyday Motor Show business. The silence before the storm lays in the air as this is also the time when each aspect becomes more and more perfected –the most wonderful encounter with the BMW motor show booth in Geneva. 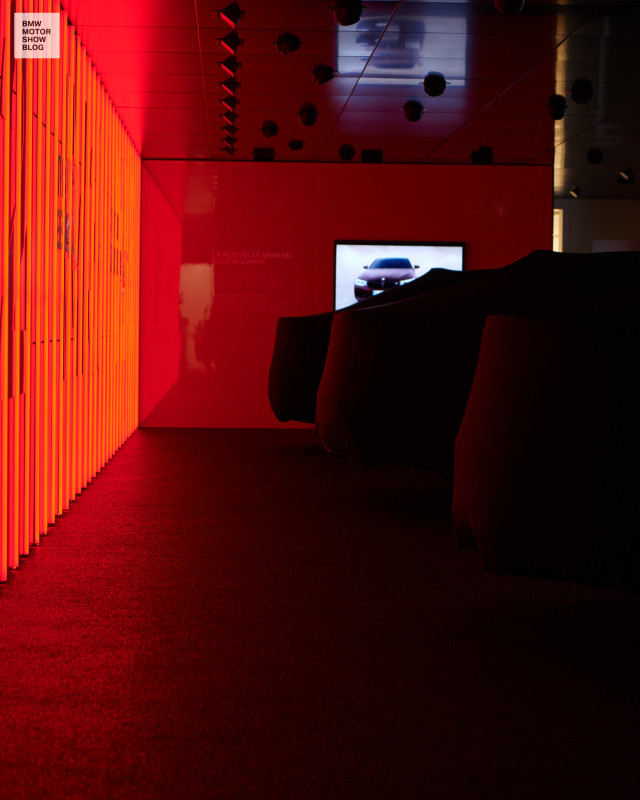 A day before the start of the #GIMS2018 we were allowed an exclusive peak of BMW’s presence this year and were already able to uncover various exciting novelties – hidden under protective covers of course, to prevent curious looks and nightly dust. 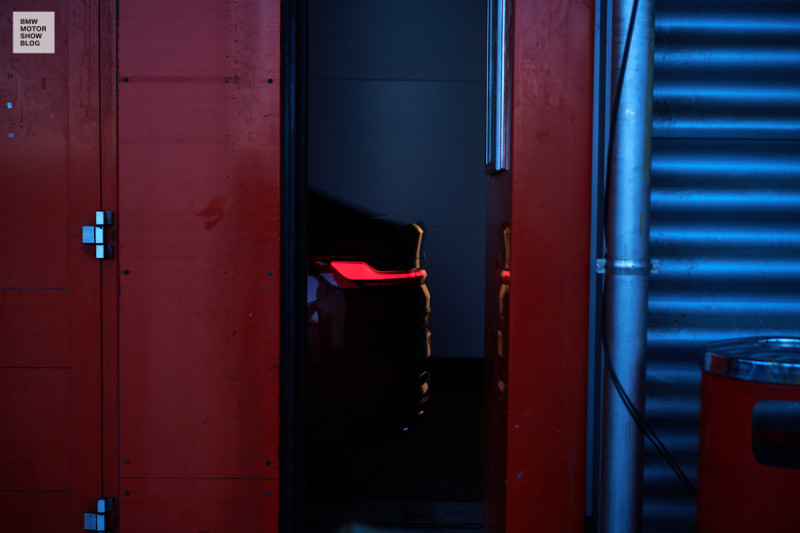 BMW X2 and BMW i8 Roadster: Europe-Premieres in Geneva

In addition to the already closely examined new BMW X4, many of the Bavarians’ exciting Europe-premieres await in BMW’s brand world. Such as the new BMW X2 or the BMW i8 Roadster, which gains attention for more than just its futuristic design with its 374 PS plug-in hybrid motor. 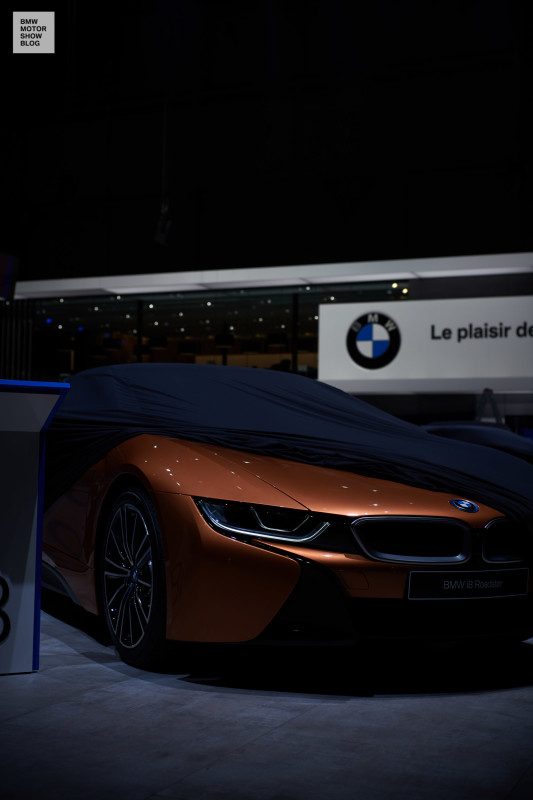 A few meters away in the BMW M area, another member of the fast-paced family is strategically hidden in the shadows of the after-work lighting: the BMW M2 Coupé Edition Black Shadow is here to celebrate the BMW M2’s success, which was the most sold car of the M GmbH last year with 12000 units. 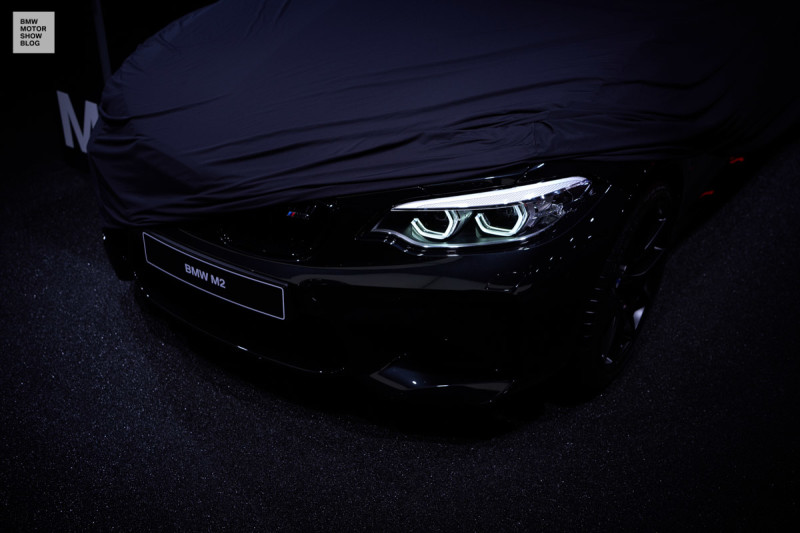 The BMW Concept X7 from the IAA 2017 was also seen as it was carefully unloaded out of its transportation trailer. All information and significant shots of BMW’s novelties live from Geneva will naturally be published here on the blog in the course of the next few days. 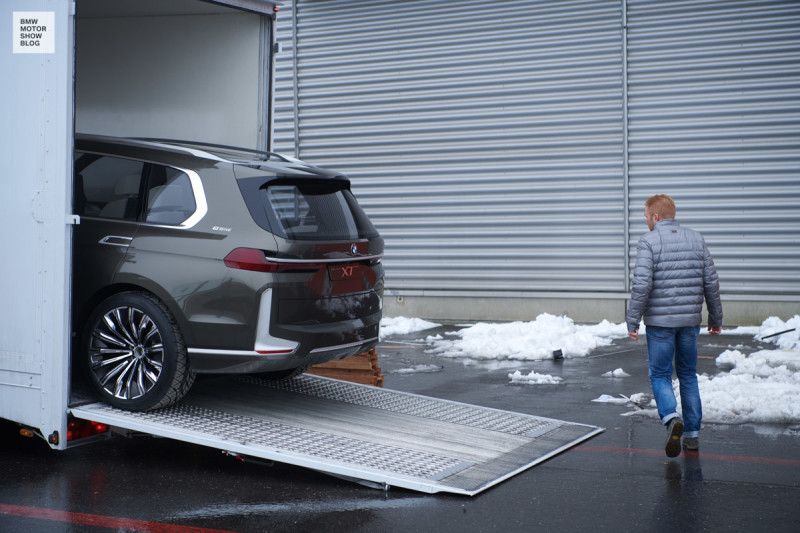 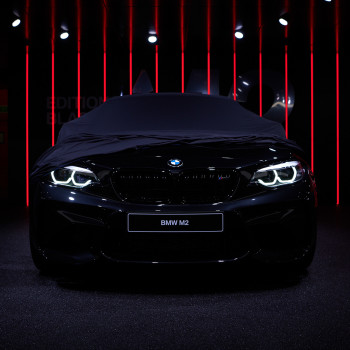 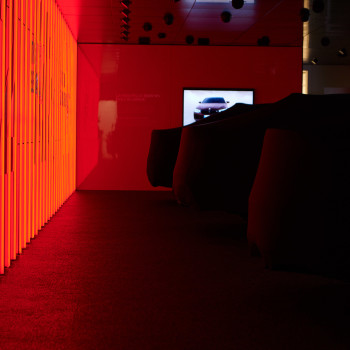 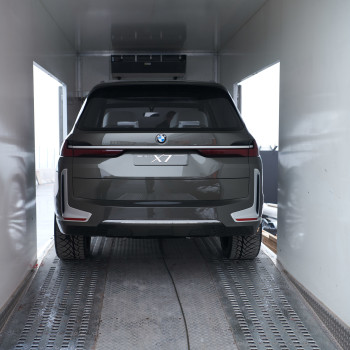 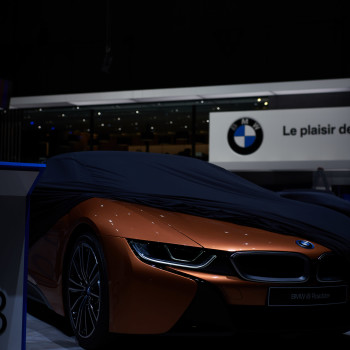 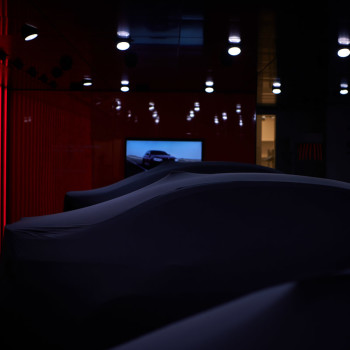 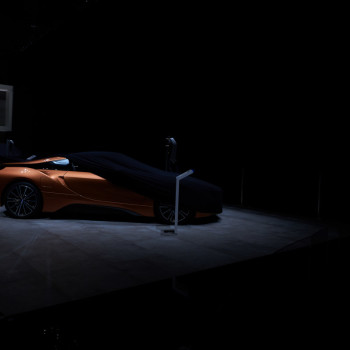 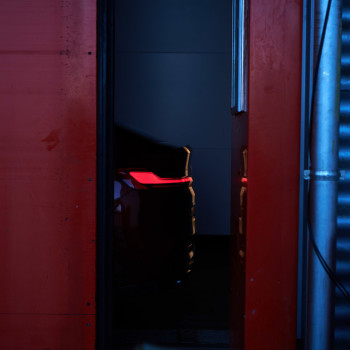 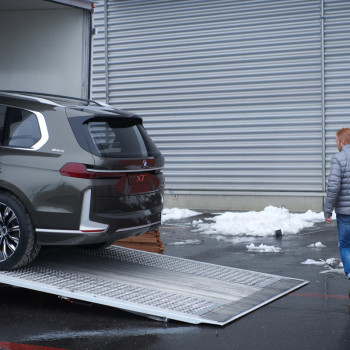 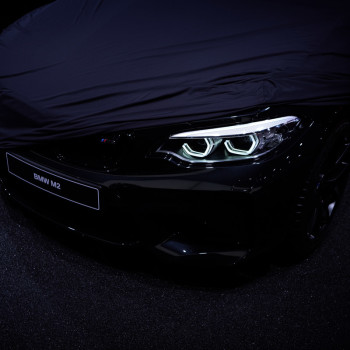