BMW unveiled the BMW 2002 Hommage at 2016 Concorso d’Eleganza. A Concept Car, celebrating 50 years of the BMW 2002 turbo. Here are some live photos. 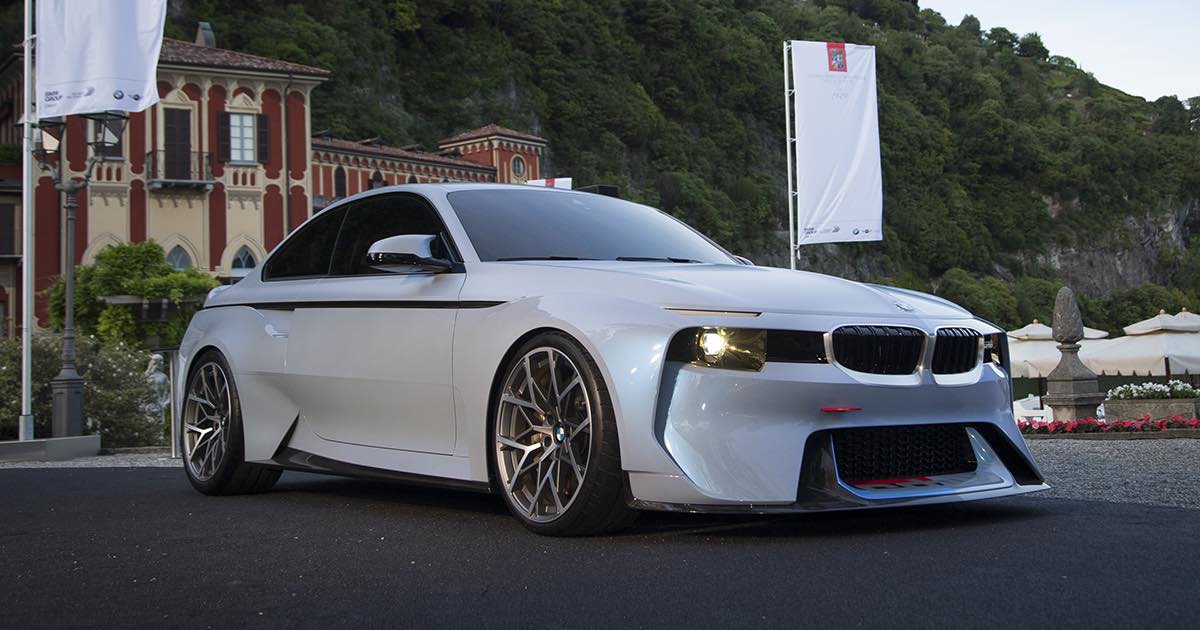 Based on the recent BMW 2 Series – we guess, it’s an BMW M2 -, the Hommage pays respects to the original and iconic 2002 Turbo. It incorporates retro design cues with modern accents – a trend, we’ve seen in various previous Hommage Concepts during the last two years.

The 02-Series celebrates its 50th birthday in 2016 and kick-started an era of success for BMW back in 1966. Especially in the US the 02 range is iconic and the compact coupe is one of the vehicles which made the brand what it is today.

Want to know more? Get all the information about the BMW 2002 Hommage here at BMW MOTOR SHOW BLOG. 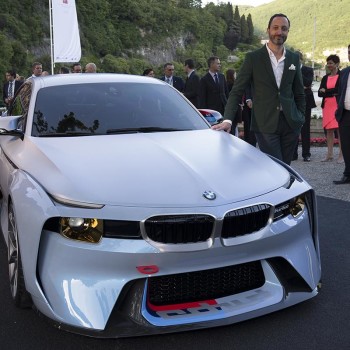 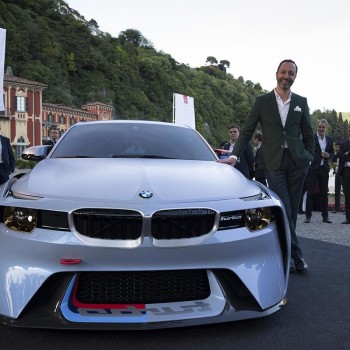 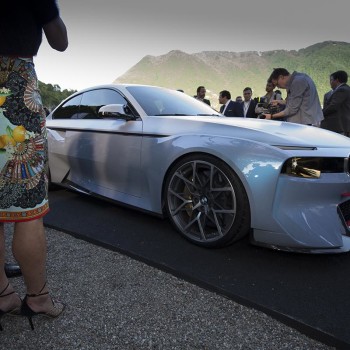 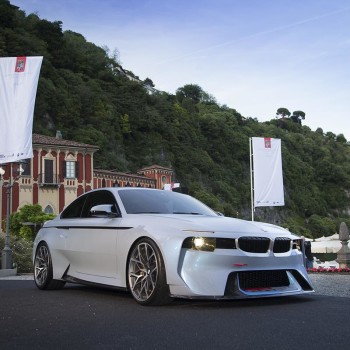 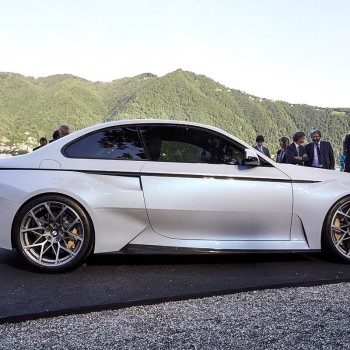 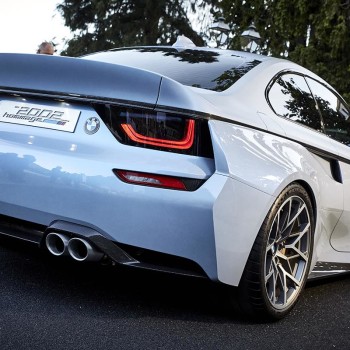