The Beijing Motor Show is one of the leading motor shows in China, where BMW presents a unique line-up in 2016. 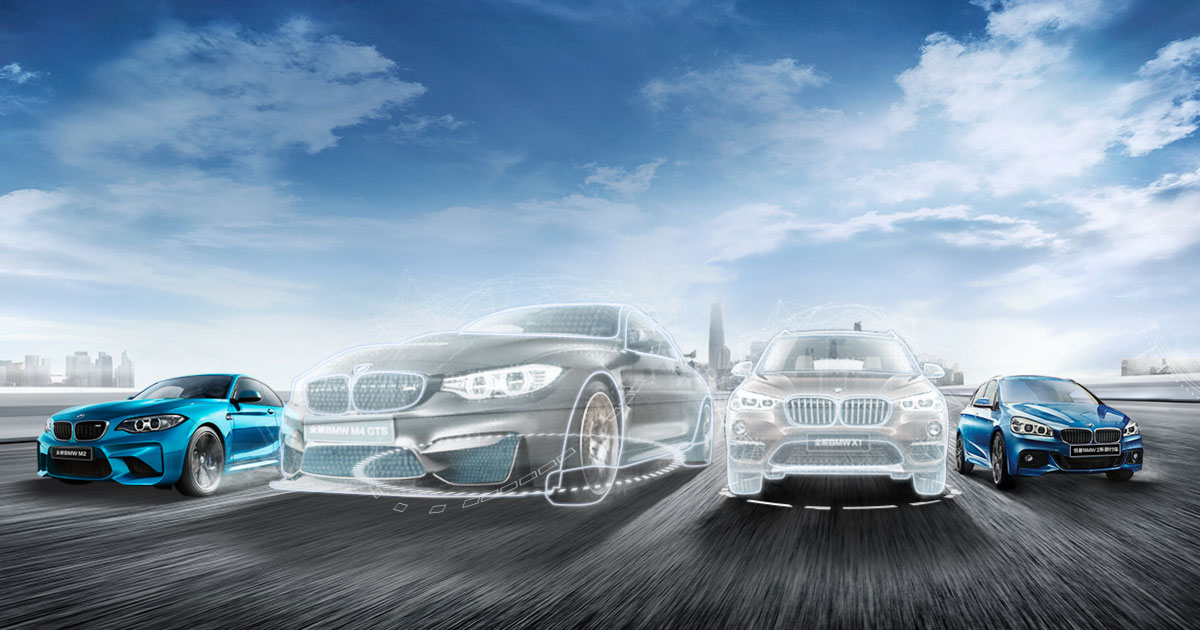 The „Auto China“ is one of the largest auto shows in asia, taking place bi-annually in Beijing. There it trades places on the calendar every second year with the Shanghai Motor Show, from where we covered the auto show last year.

Since China for the BMW Group is a huge market – the Group sells about 25 per cent of their cars here -, they showcase a very special line-up here.

But the main focus here in China will be placed on the two cars with the new FWD (front-wheel-drive) Architecture, named UKL. The BMW 2 Series Active Tourer and the BMW X1.

Both cars will be different from the vehicles we know in Europa or America. And this is not only because the cars will be produced directly in China, where BMW partners with local carmaker Brilliance.
This is also, because of the unique demands here.

So the difference of the BMW 2 Series Active Tourer is not only Valencia Orange, which you might not get as a color in Europe – but, I already told. Follow the link.

The BMW X1 will be different, too – it grows; will make its premiere as a long-wheelbase for China. China’s version of the compact SUV grows by 110mm, now featuring a 2,780mm wheelbase (109.5 in) with all that extra room benefiting rear passengers.

I will tell all the news, starting from April, 25th.