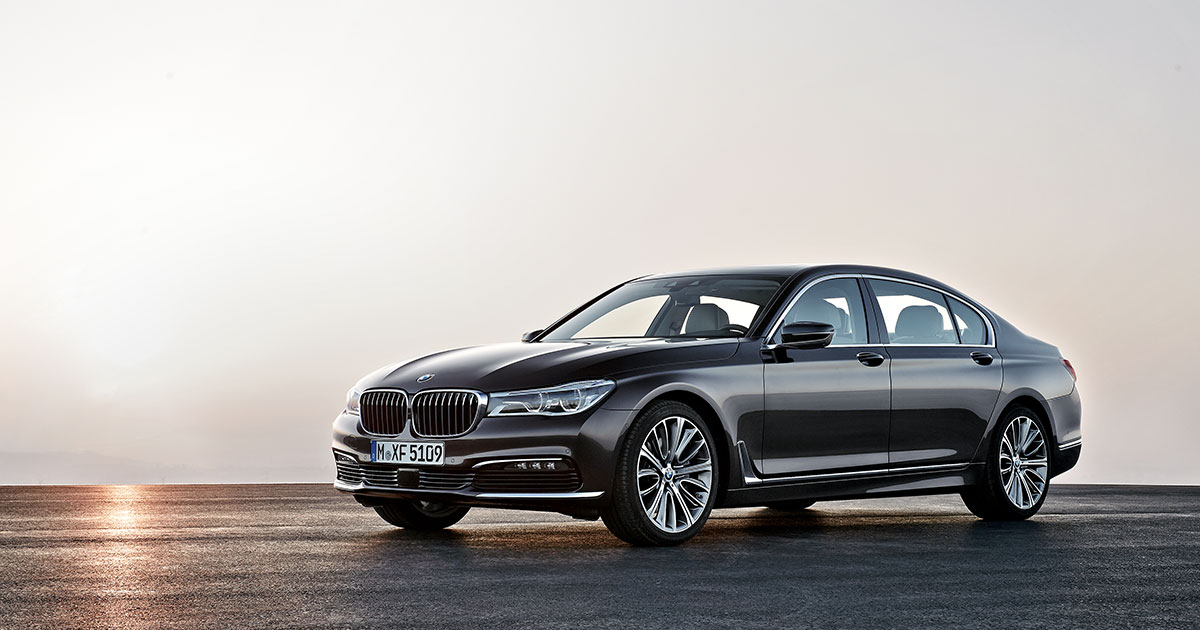 Launched in fall 2015, the BMW 7 Series sets the standard for modern luxury and performance cars – if we follow the words of BMW. And you can do so, because these words are now confirmed by the prestigious 2016 World Luxury Car Award.

The new BMW 7 Series sets a new benchmark in lightweight design, driving dynamics, comfort, intelligent connectivity, and intuitive operation. The Carbon Core passenger cell technology uses carbon-fiber-reinforced plastic to reduce weight and increase both the overall torsion strength and bending stiffness. It was already awarded with the EuroCarBody Award 2015, and now BMW can add another prize to the shelfs for its flagship sedan.

The CarbonCore also is one big thing for the World Car jurors. The stated: “This is the flagship model for the Bavarian car maker, and so it simply has to be the epitome of what the brand represents in terms of technology, design and performance. And the new 7 Series certainly delivers. It is very much the new face of BMW in the new family design – and yet it is a classic BMW all at once. It drives phenomenally well courtesy a new range of engines, and has a sporty drive dynamic that the rivals in the segment cannot claim as their USP. This comes from a 130 kg drop in weight thanks to the new ‘Carbon Core’ frame. 25 new features, of which 13 are segment firsts! Inside the cabin, BMW has taken things up a notch on luxury, pampering the owner with not just very comfortable and well designed seating, but with loads of technology, entertainment too. The new 7 Series brings in new features like the ambient ‘sky lounge’ sunroof, the ambient air package and the all‐new gesture control.”

“We are delighted and honored that the BMW 7 Series has been recognized as the World Luxury Car of the Year,” said Dr. Ian Robertson, Member of the Board of Management, BMW AG. “Since it launched last autumn, the response from both the media and our customers has been extremely positive, with people especially appreciative of the way the 7 Series combines superb modern luxury with the outstanding driving dynamics BMW is famous for.”

In Europe the BMW 7 Series were officially launched in September 2015, with its debut at the Frankfurt Motor Show. Latest version of the luxury sedan is the BMW M760Li xDrive with the stunning V12 engine.