As the most innovative electric car in the compact segment, the BMW i3 has made a lot of friends since 2013. In light of the IAA the Bavarians have expanded their portfolio to include an even more dynamic version – the BMW i3s. First live pictures from Frankfurt 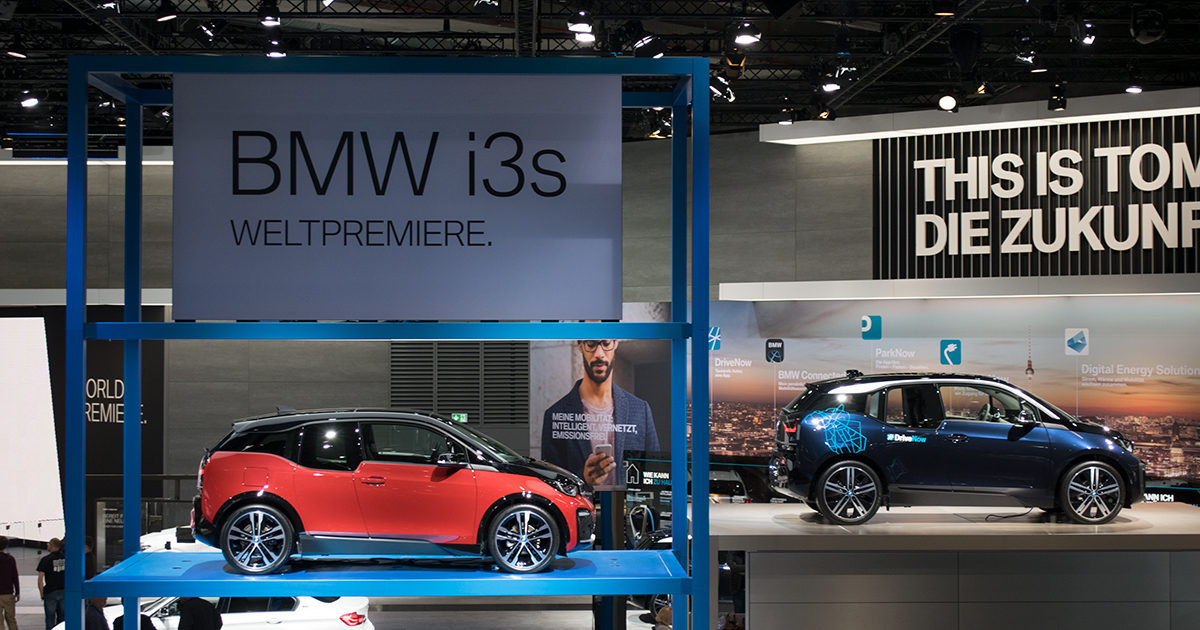 Crisper, wider and slightly more dynamic than his recently facelifted conventional twin: the BMW i3s fulfills all the sporty desires of i3 drivers, who were not yet entirely met. The built-in standard Driving Experience Control of all BMWs now provides a sport mode in the i3s, that refines the characteristic curve of the throttle and the already very direct steering is explicitly laid out for agility. 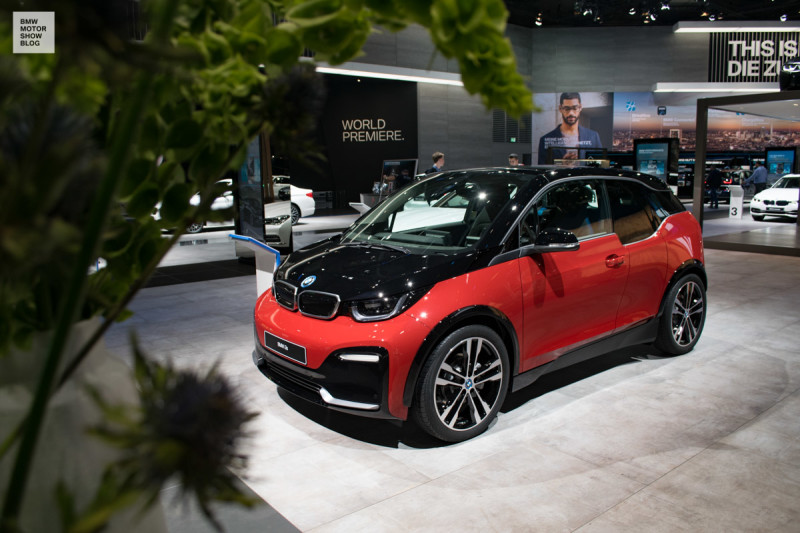 Slightly wider tires, the specially developed sports suspension with 10 millimeters lowering as well as a generously tuned DSC ensures new perspectives in the area of lateral dynamics. The slightly provoked drift angle on a wet track is to be soon condoned by the skid control. 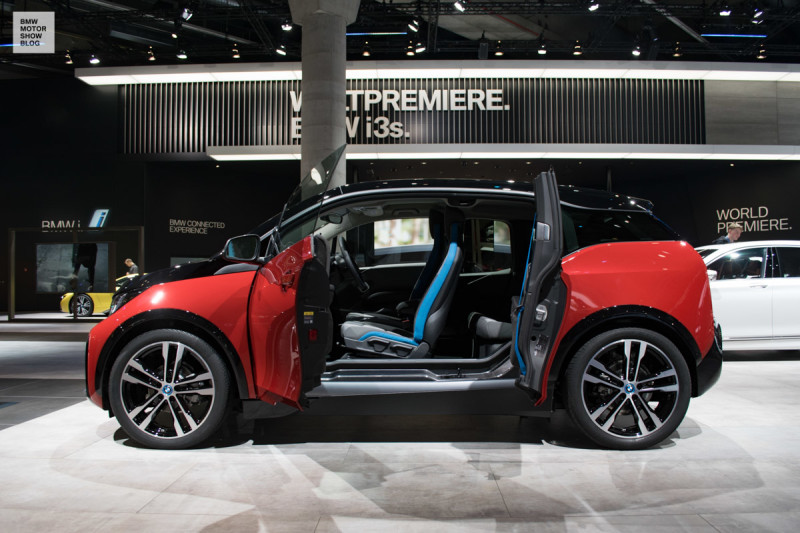 The i3s also notches up its propulsion: instead of 170 HP there are now 184 available HP. The corresponding 270 Nm of torque allow for an acceleration from a standstill to the country lane speed limit of 100 km/h in 6.9 seconds. Who already has had the pleasure of driving an i3 through the city – for example with BMW’s car sharing-program DriveNow – can imagine the increased vigor. 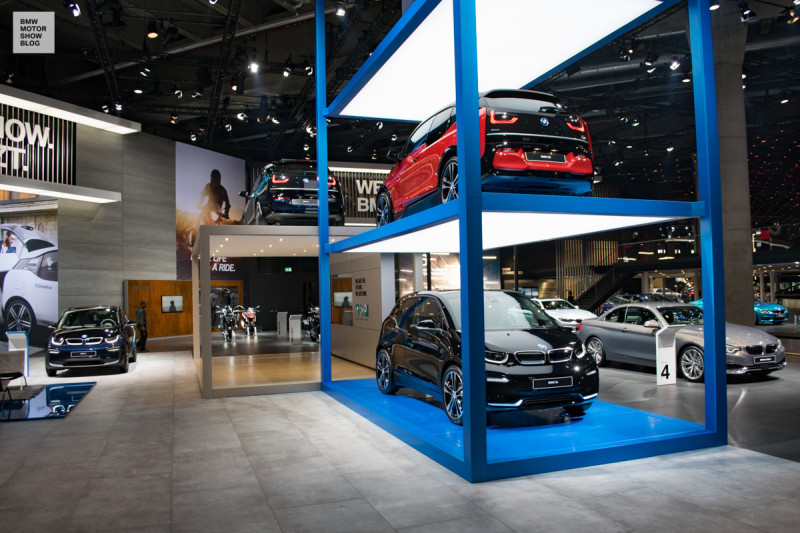 Visually, the BMW i3s is also clearly identifiable as a sports version. Modified bumpers and an extended wheelhouse create a vibrant appearance. The prevalent question: Range? As with the conventional i3, the i3s has a 94 Ah-Battery at its disposal, which, according to BMW, should allow for a 200 kilometer range under the assumption of day-to-day operations.

If you prefer emancipation from the e-power grid, an optional Range Extender can be obtained. Then a 34 HP two-cylinder combustion engine operates in the rear, that serves as a generator and maintains battery charge. Thus the radius of motion without having to recharge or stop for gas is increased to up to 330 kilometers. 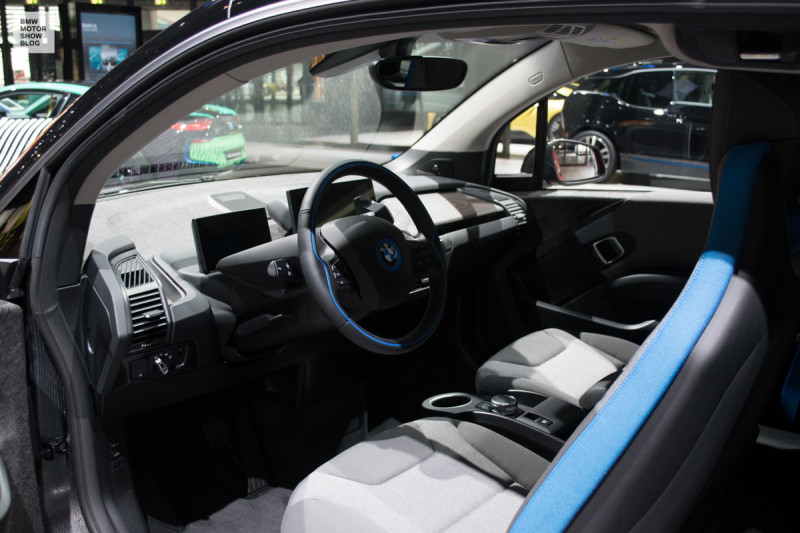 The price of the new BMW i3s begins at 41,150 Euros. Including the Range Extender the athletic electric vehicle starts from 45,750 Euros.