The first in a a series of BMW i8 Special Editions – the i8 Protonic Red Edition – made its world debut at the Geneva Motor Show 2016. Here’s all you need to know; exclusive photos. 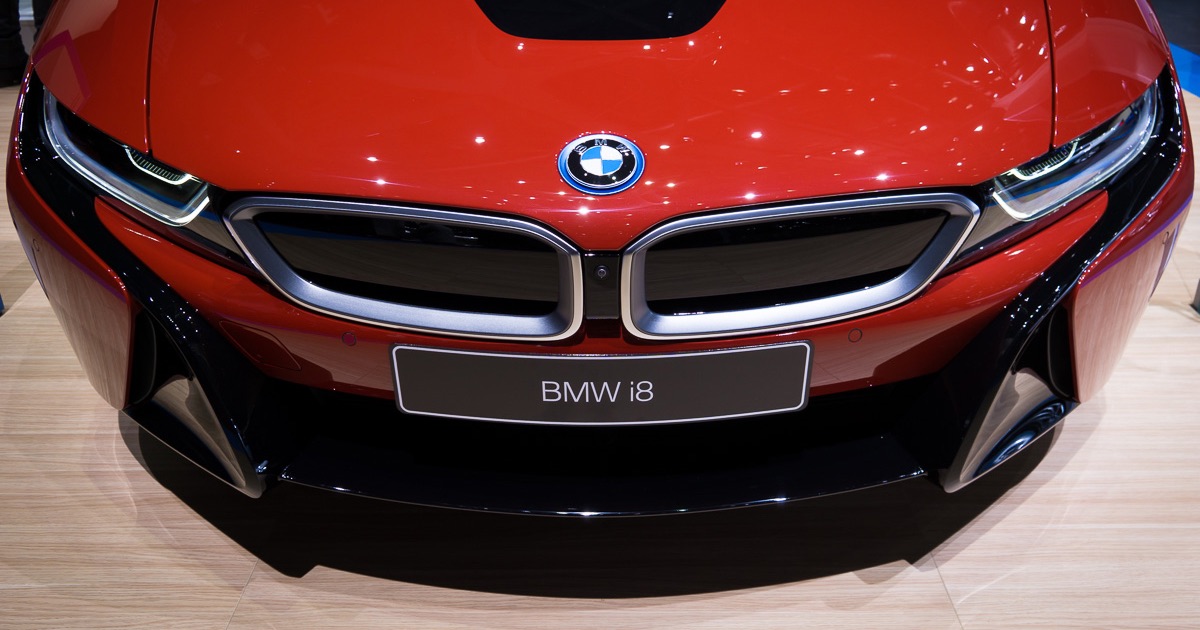 With more than 5,000 units sold through 2015 worldwide, the BMW i8 it the most successful plug-in hybrid sportscar. To celebrate this, BMW decided to sell some limited Special Editions. The Protonic Red Edition is the first in a a series, and it debuted at the 2016 Geneva Motor Show. 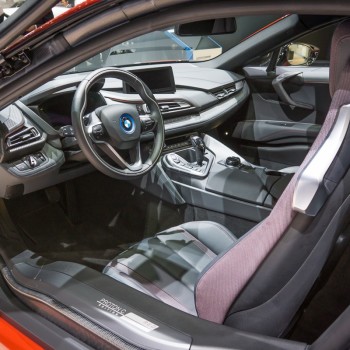 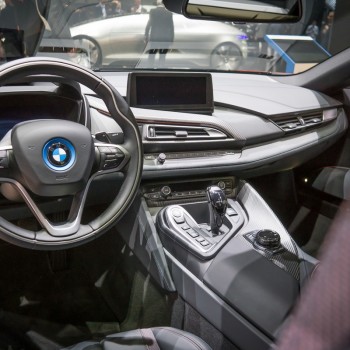 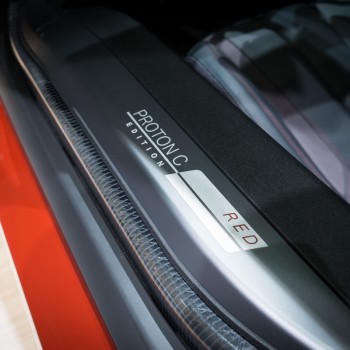 The interior gains some special touches, too. For example the door sill strips bearing the lettering “Protonic Red Edition” and the seats feature double lap seams in red and red stitching in the door and side trim panels.
The gear selector with black ceramic detailing, the grey-colored seat belts and the specially designed floor mats with leather piping and red contrast stitching put the finishing touches to the cabin’s highly individual styling. 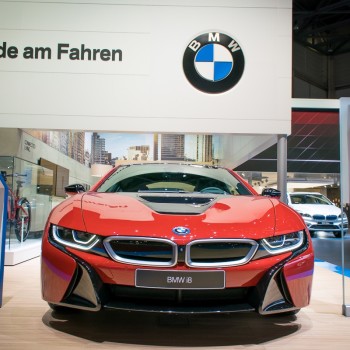 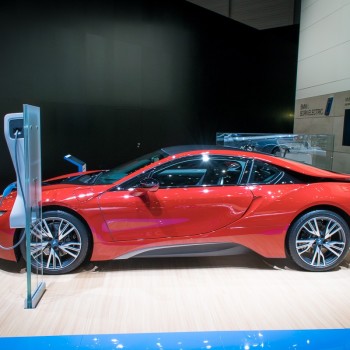 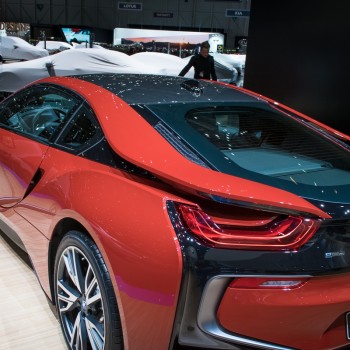 The car premiered at the 2016 Geneva Motor Show and in real it looks just awesome, as I can tell – even when I normally do not like the color red on cars.

The limited BMW i8 Protonic Red Edition will begin production in July 2016, and orders are only possible until the end of 2016.