On September 12th at 8:30 a.m. the BMW Group will host an international press conference to present each new product and world premiere centered around the IAA – and reveal the secret of BMW i's great surprise. 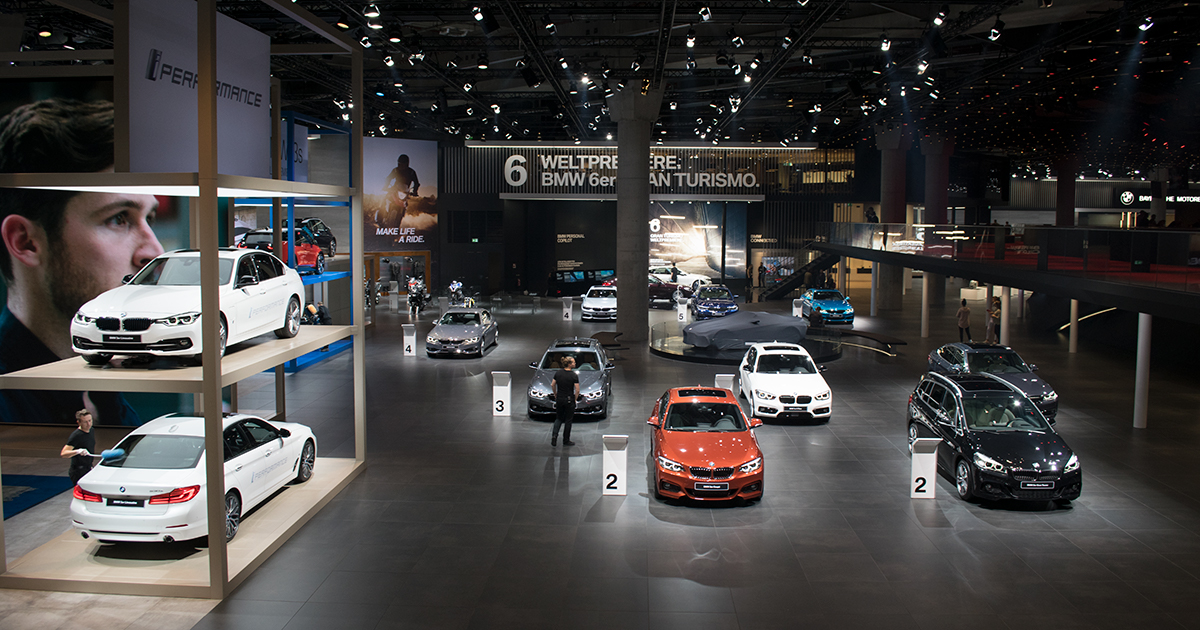 The most recent new product campaign of the BMW Group is in full flight. Spectacular Concept Cars, innovative product lines and the advertised mystery “i-catcher” – there are more than enough reasons to tune in to the live stream on Tuesday morning, which you can find on motorshowblog.com.

In addition to the dynamic sports car concept of the new BMW Z4 and the BMW 8 series, as well as the recently unveiled BMW Concept X7 iPerformance, BMW has brought a total of five world premiere additions to its core brand product line alone. In the compact SUV segment, the debut of the third generation of the BMW X3 should serve to strengthen the company’s leading roll.

A few meters down the line in another exhibition area the successor of the 5 series GT with the new title BMW 6 series Gran Tourismo serves as an automobile eye-catcher. In the matter of alternative mobility, the upgraded BMW i3 receives a sporty brother in the BMW i3s. Aside from this the new M5 appears for it’s first auto show, not to mention the special edition model of the BMW 7 series, the two concept cars from BMW’s subsidiary Mini, the GT racing car M8 GTE, and so on, and so forth…

As always, detailed articles and live pictures of all the premiers round about the IAA can be found here on this blog.