Driving assistants are there to protect the car in an emergency and convenience daily driving. At the IAA this year, one can experience the assistant systems of the BMW Personal Copilot live with the help of virtual reality – in the new BMW 6 series Gran Tourismo. A rather intense test drive. 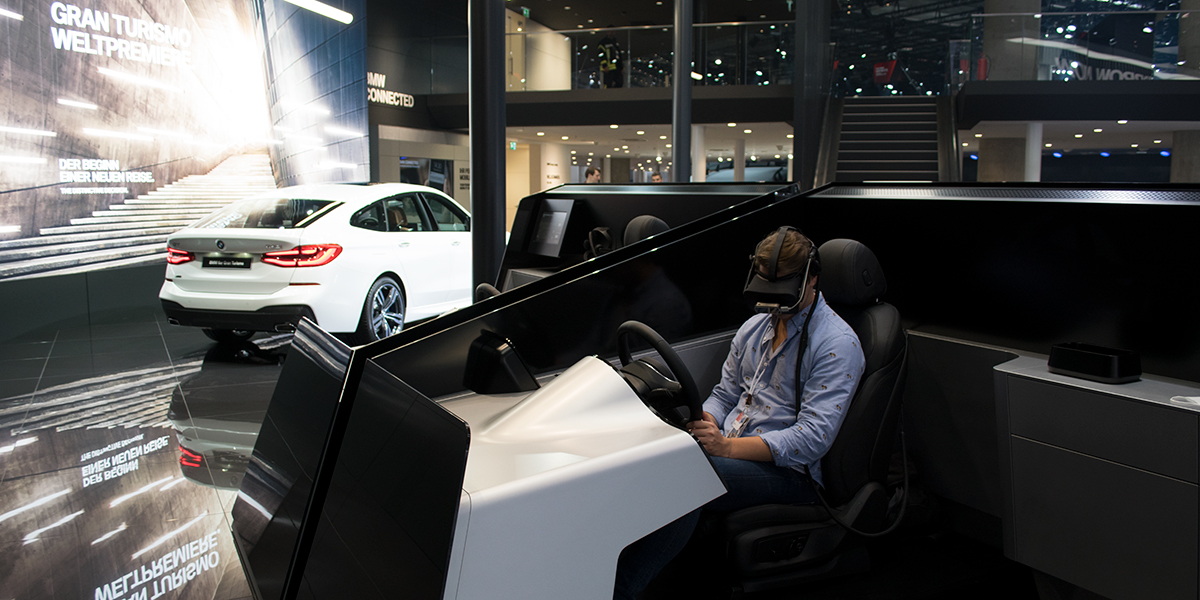 The BMW 5 Series drives straight towards me for I have driven into oncoming traffic. The crash: unavoidable. I slam on the brakes and instinctively duck to the side – and probably look like quite a fool. Because it is actually not as it seems. Actually, I am sitting on an electronically adjustable leather seat with an M steering wheel in my hands on BMW’s exhibition ground at the IAA 2017 with VR-glasses riding my nose that are to acquaint me with the world of BMW’s driving assistant systems (BMW Personal Copilot). 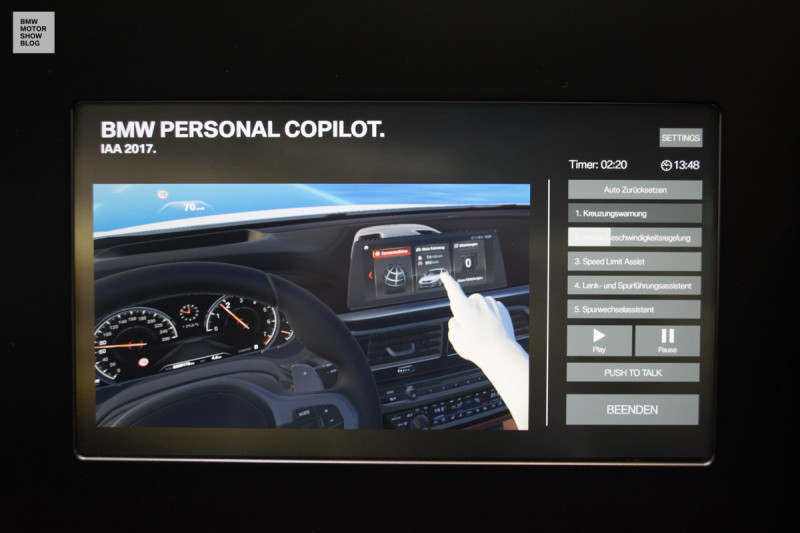 The virtual reality has got to me again. Even if it is only a game, my head cannot seem to stop taking the simulated drive seriously. An unusual and yet entertaining experience. After a few minutes my brain does get used to the fact that pressing the gas pedal or hard brakes and my veering into oncoming traffic has no real physical repercussions. 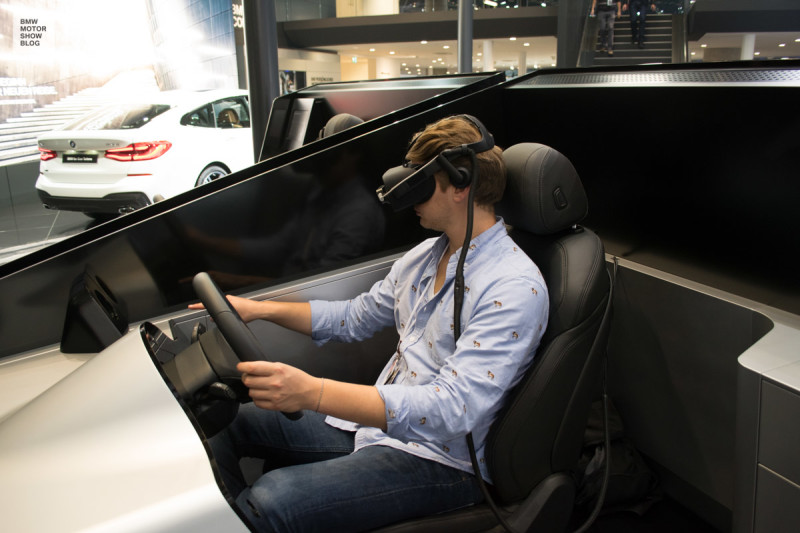 I start to enjoy the drive – and the perfection with which the programmers have digitally reconstructed the new BMW 6 Series Gran Tourismo‘s interior. Every angle of view appears realistic and the actual presence of the steering wheel completes the perfect illusion. On it goes through the countryside. 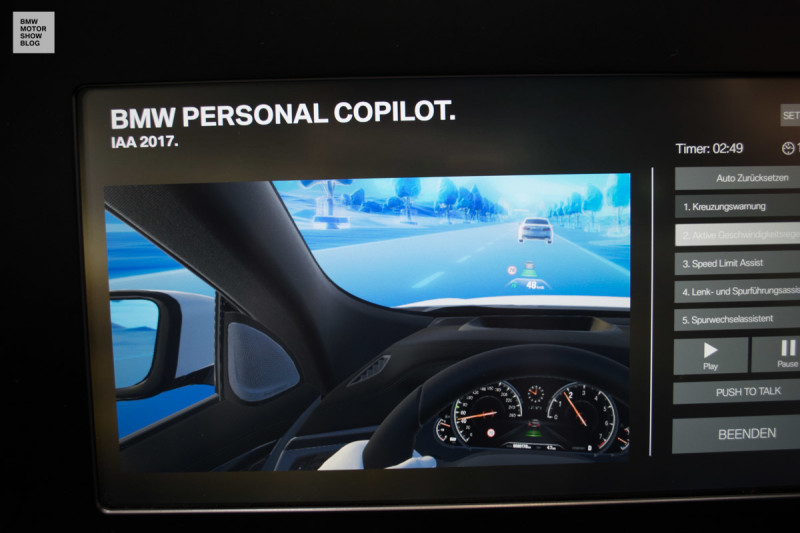 Now and then, the route takes us over “explanation fields” which cause the car to stop and one is prompted to activate various driving assistants by pressing the buttons on the steering wheel. Subsequently, a suitable scenario begins in which the practical helpers can display their strengths. 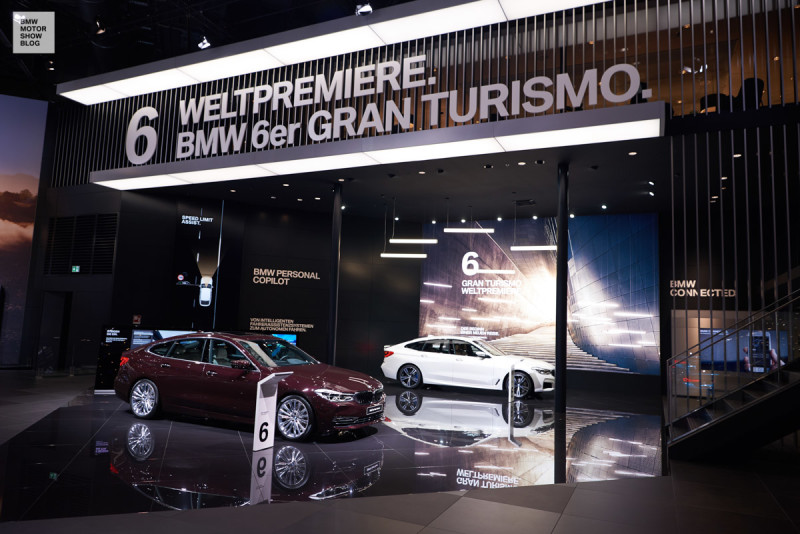 The numerous functions go from the typical distance-control to the feat of fully autonomous driving with an automatic lane-changing assistant that only requires the activation of the turning signal. The rest is taken over entirely by the car itself – so that situations like my careless virtual excursion into oncoming traffic are no longer possible in reality.