While one BMW X4 model arrives in Geneva by way of alpine passes, another reaches the city in a closed transporter. A first exclusive view. 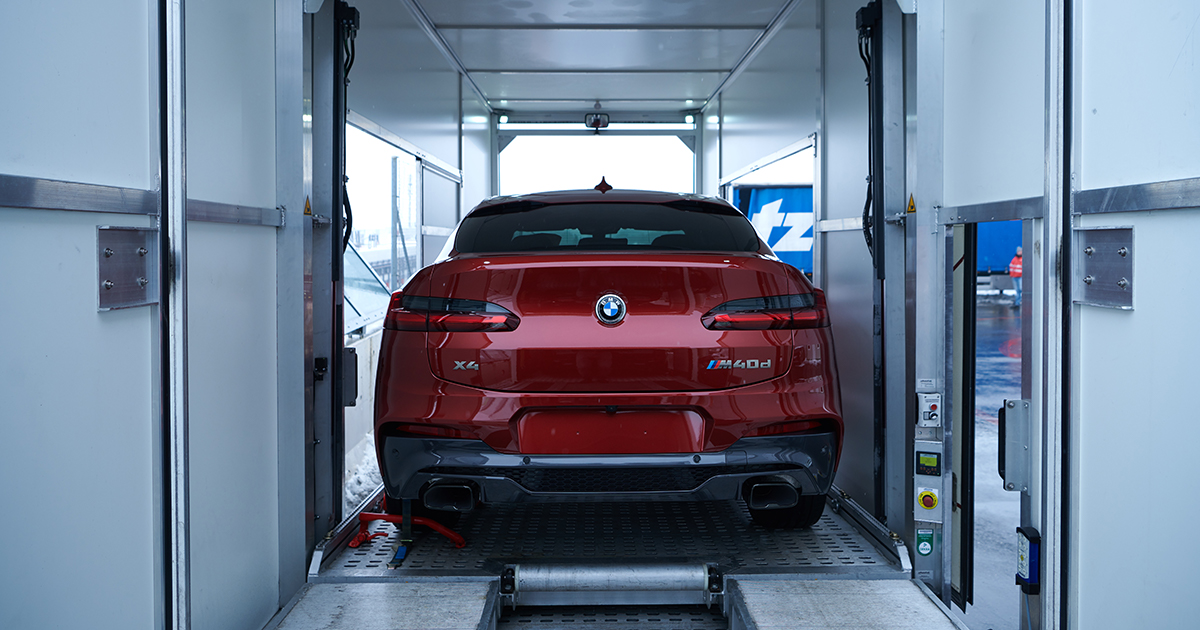 Before the big show can begin, caution is to be had. Millimetre by millimetre the uncontested star of the Geneva International Motor Show 2018 rolls out of the closed car transporter. Not a hand’s breath’s distance remains between the wing mirrors and the truck’s walls. A few days before the start of the motor show marks the arrival of the new BMW X G02 at Lake Genenva and we were able to accompany the Munich’s new SUV-Coupé during its last meters in the direction of the spotlight. 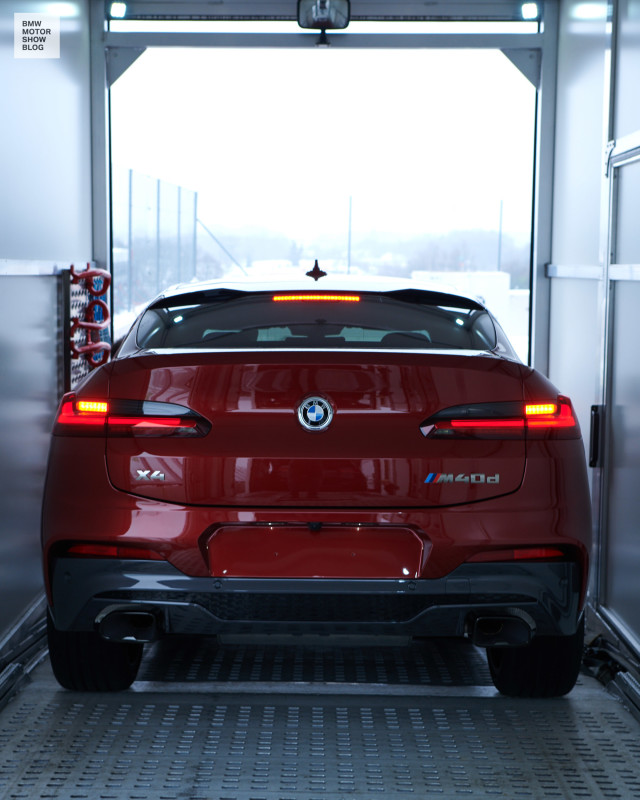 Dynamic offroaders with a coupésque roofline are a tradition at BMW: precisely ten years have gone by since the Bavarians first not only occupied the niche of the luxury-segment with the first generation of the X6, but also triggered a cross-brand and -class Trend. 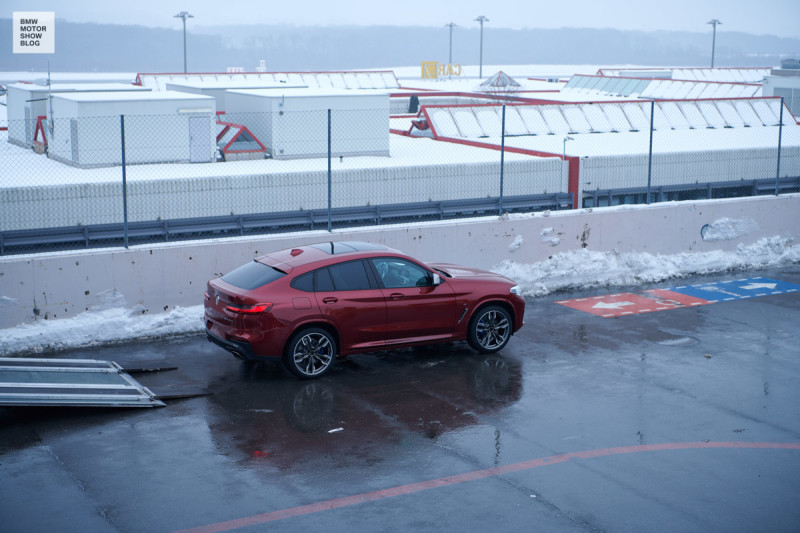 In 2014 the first generation BMW X4 prepared the ground once again as the first SAC in the middle class segment and became a success at the first go – despite the four years shorter construction period 200.000 models left the SUV factory in Spartenburg up to the beginning of 2018.

With corresponding self-confidence, the successor glides into the rainy Geneva winter weather. The two M-Performance models BMW X4 M40d and the X4 M40i reinforce their serious claim to dynamics with fine-tuned sports features. The new 326PS strong top diesel was already able to present the strengths of the even more optimized intelligent xDrive-four wheel system on this road trip through the snowy alps around Davos. 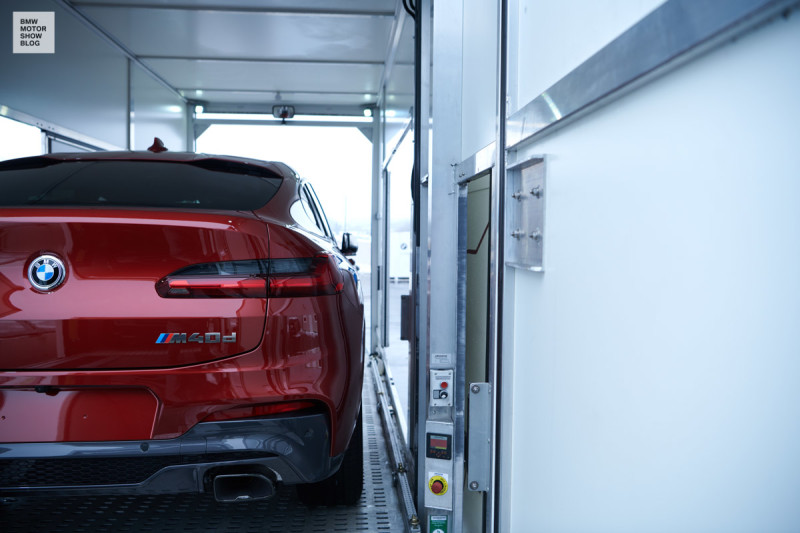 In the case of the body design, the new sports activity coupé naturally also makes no compromises. Though the muscular front with its clearly recognizable design elements emphasizes the allegiance to the X family, the rear strikes an entirely new path. Thin, prominently drawn LED-back lights give the BMW X4 2018 an exceptionally elegant look and the combination with the striking shoulder-line deliver more optical width and a sporty appearance. 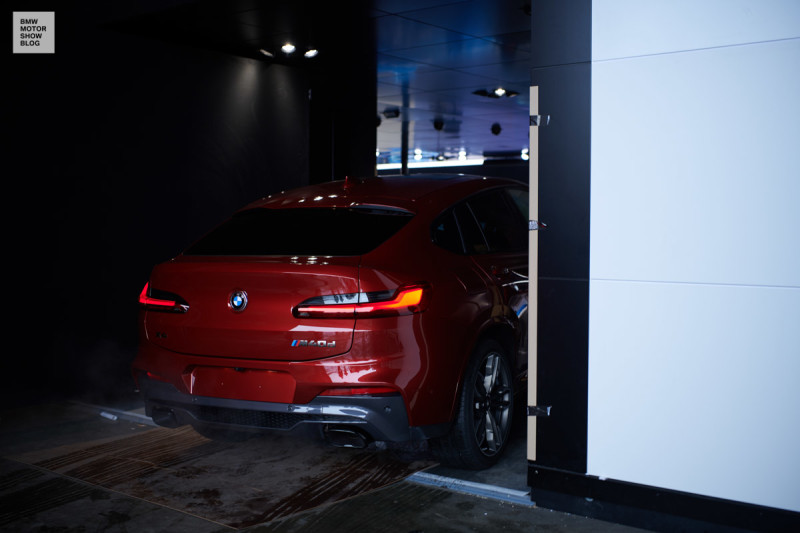 With the roaring sound of the standard sports exhaust throttle system, the M-performance BMW X4 2018 disappears into the bustling motor show halls – prepared for its grand premiere performance at the press conference on the sixth of March. 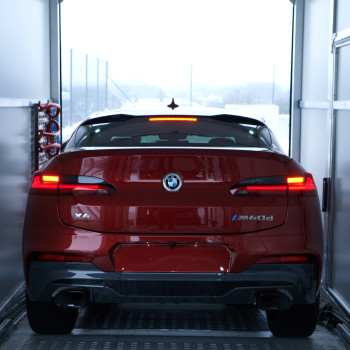 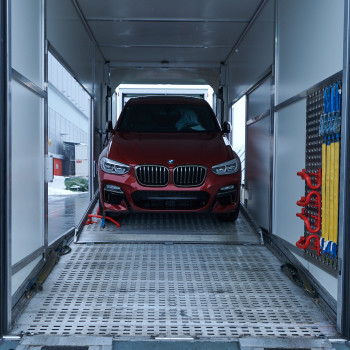 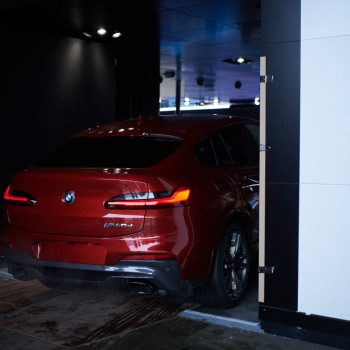 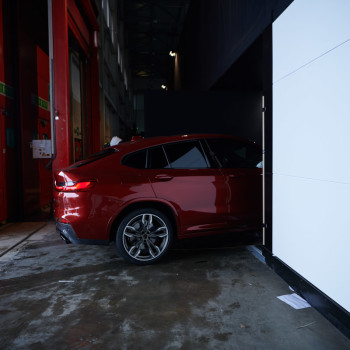 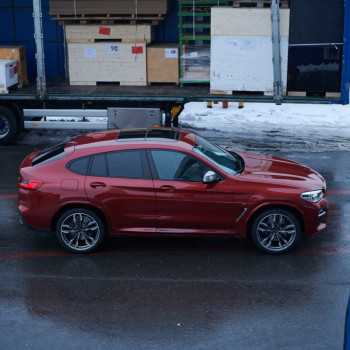 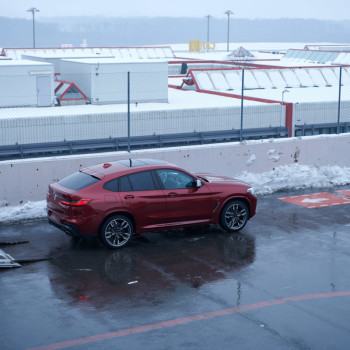 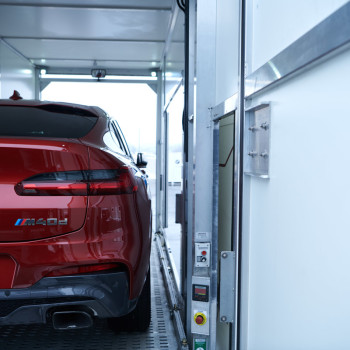 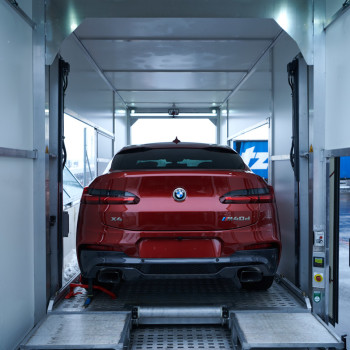