Until now, the new BMW X4 2018 was only seen as a sporty M40d top model. At the Geneva Motor Show a more civilized gasoline-powered xDrive30i is featured as a model type M Sport X. 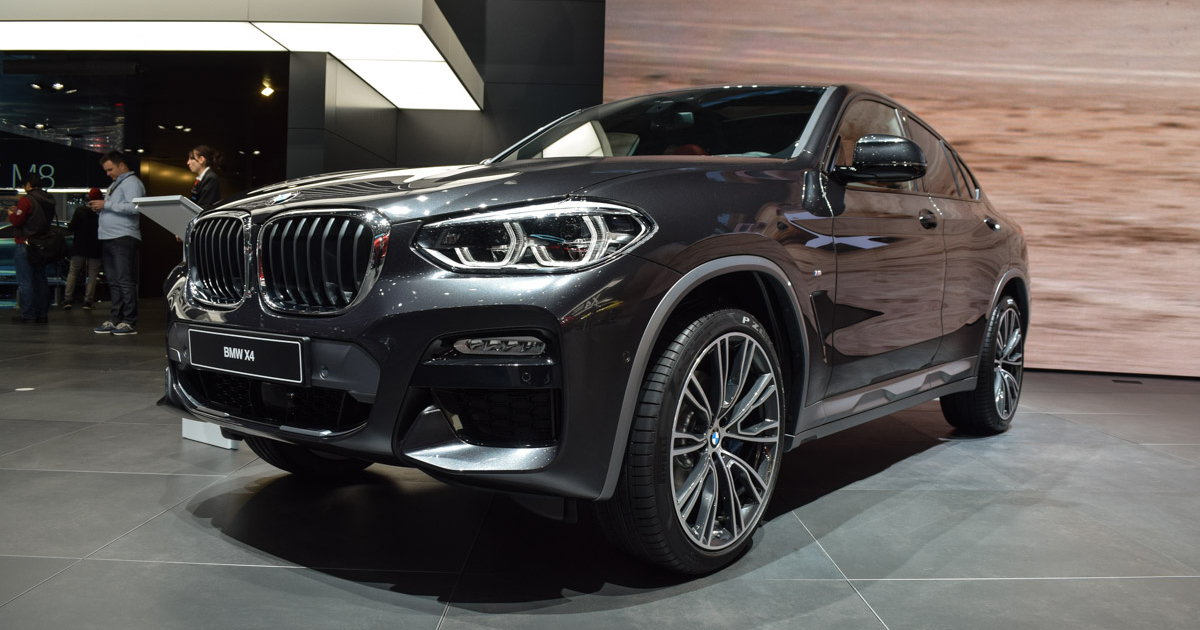 Full speed ahead for the great world premiere – the new BMW X4 celebrated its debut at the Geneva Motor Show as befitting for the high powered top model X4 M40d with a sporty trim and the launch of the Flamenco Red varnish colour. 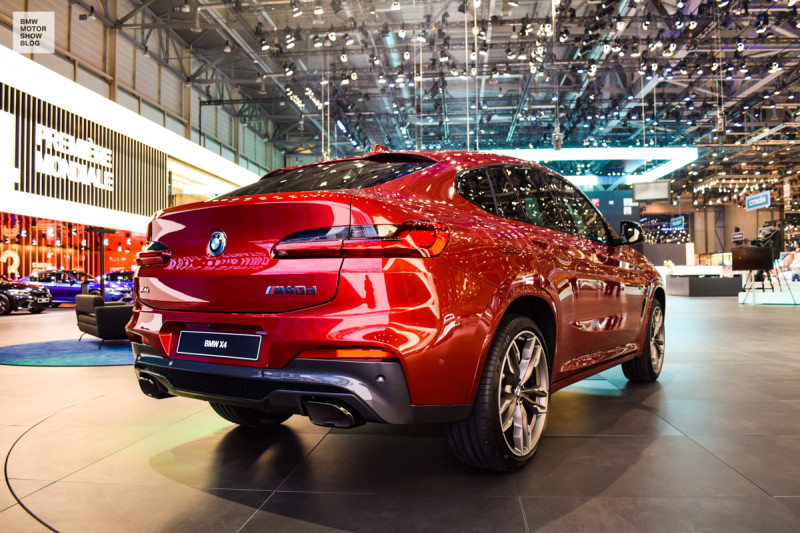 Despite the enthusiasm that a 326 PS strong twin turbo diesel sparks, most customers will probably look for a more civilized motorization. 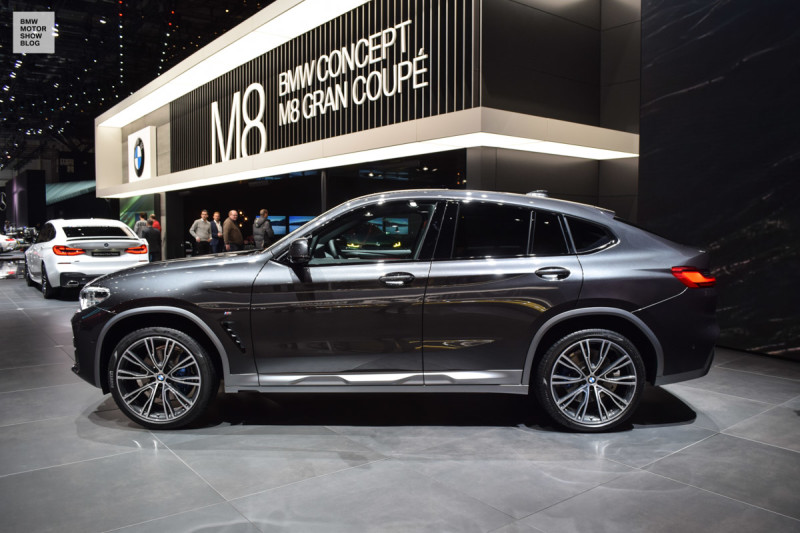 So on the second press day in Geneva, the new SUV coupé was presented for the first time as the BMW X4 xDrive30i with 252 PS in Sophisto-gray There are three model variants of the standard motors to choose from: the classic xLine emphasizes the off-road personality of the BMW X4 – as usual – with a special underride guard in the front and back. Meanwhile the equipment profile M Sport focusses on the agility of the SAC with sports breaks and chassis and aerodynamically optimized skirts. 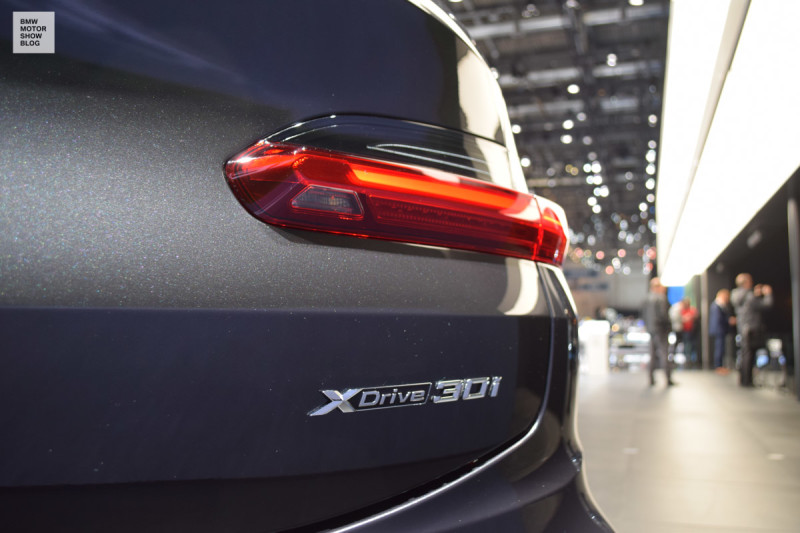 A successful compromise between street sports and terrain dynamics can be found in the third model variant of the M Sport X. The BMW X4 xDrive30i combines this line with additional levels of equipment from BMW Individual for Geneva, like the seat covers or the optional 21-inch wheels. Especially the M Sport X’s independently designed skirts in light Frozen Gray attract one’s attention. 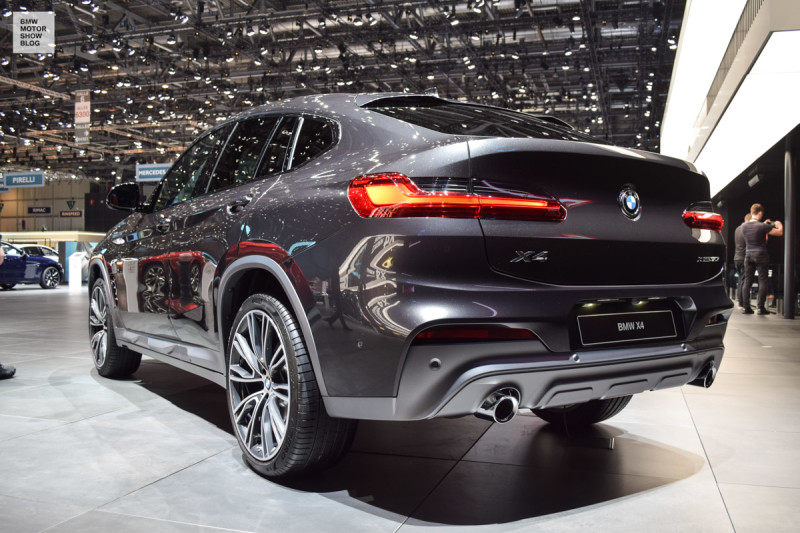 In the high-quality interior one can find many elements of the M sports models, such as the M multifunction steering wheel, the M pedals as well as the M sporting seats, that are available in the new colour Tacora Red. 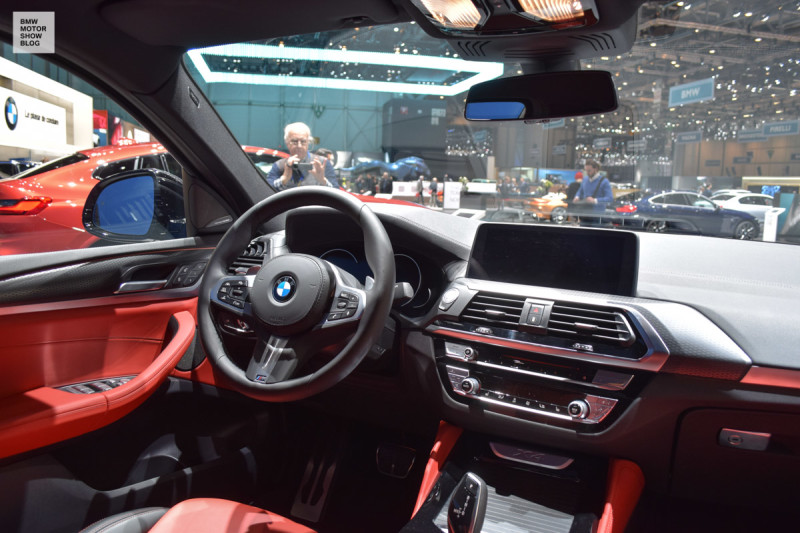 Apart from that, the new BMW X4 has adopted the full range of infotainment- and driver assistance systems from its more conventionally sculpted platform donor the BMW X3. Despite the coupé-roofline a BMW X4 driver does not have to neglect the issue of utility. The truck can hold 525 to 1430 litres – in the basic position, this is only about 25 litres less than the X3. 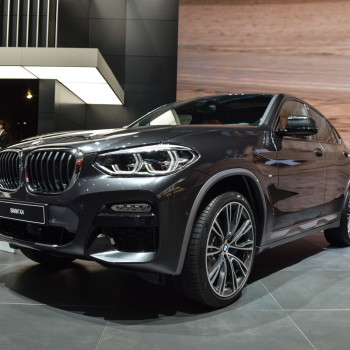 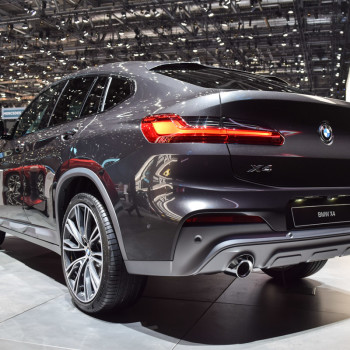 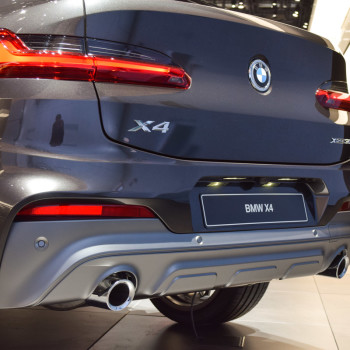 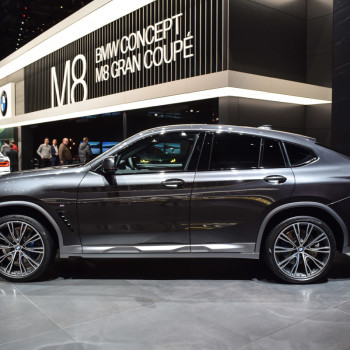 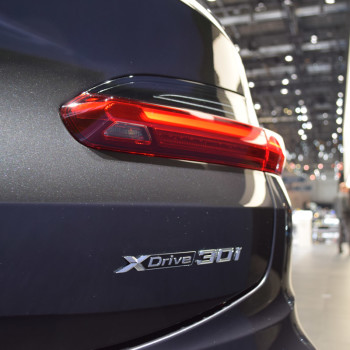 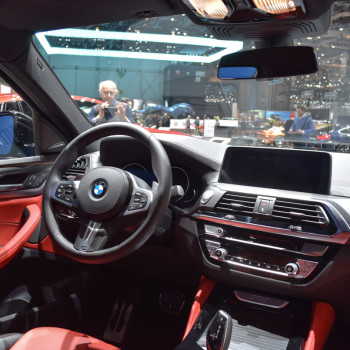 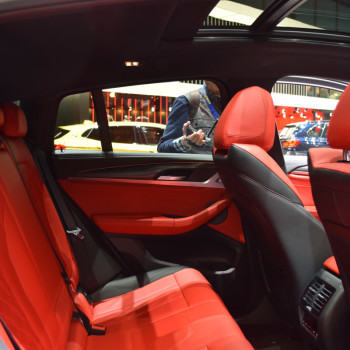