The new iPerformance-Label will show up at all plug-in hybrid cars of BMW - here are the first pictures of the BMW X5 xDrive40e with the new style. 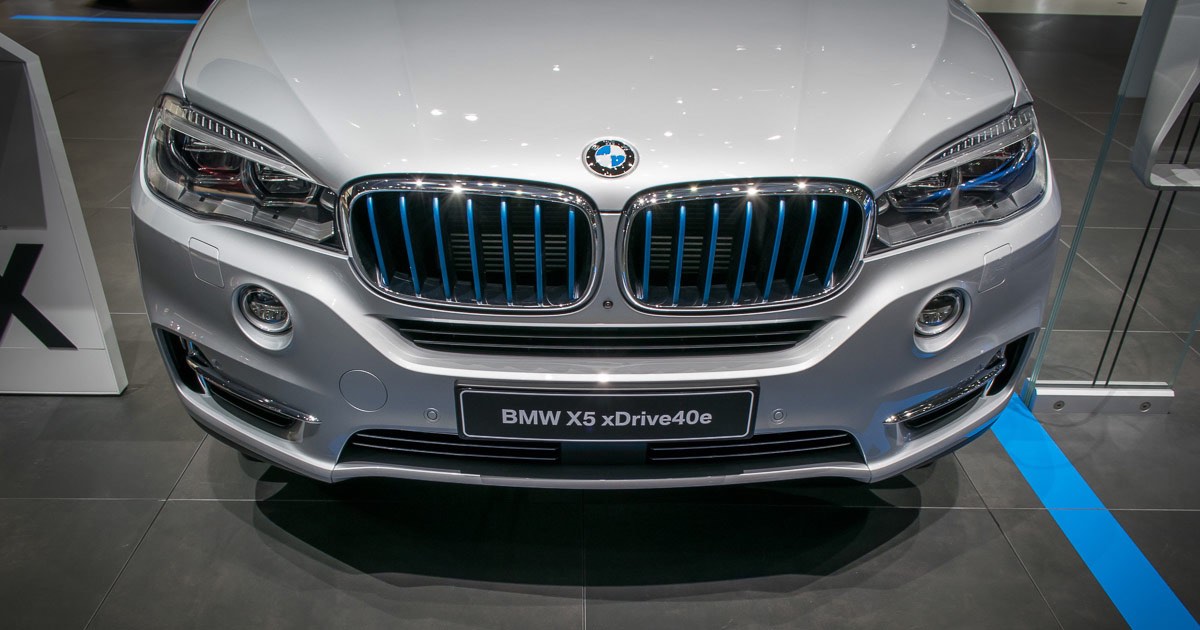 We do not expect big news for the BMW X5 in this year. But sometimes, BMW surprises us with little gifts … Like the one at the Motor Show in Geneva. There the BMW X5 xDrive40e debuts under the newly launched iPerformance label.

The new iPerformance model designation, which will be given to all BMW plug-in hybrid vehicles from July 2016, provides a visible indicator of the transfer of technology from BMW i to the BMW core brand. The iPerformance models will benefit from the transfer of technical expertise regarding electric motors, battery cells and electronic control systems.

The BMW X5 was the first plug-in hybrid car of the BMW core brand back in 2015. Back at the last Paris Motor Show, BMW Superfan Todor Todorov and I had the chance to get in touch with a pre-production car of the extraordinary car. 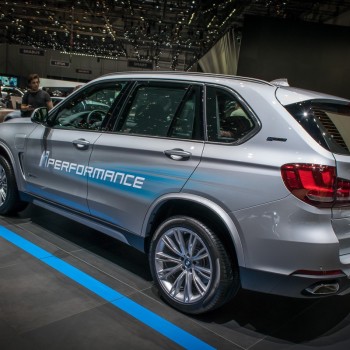 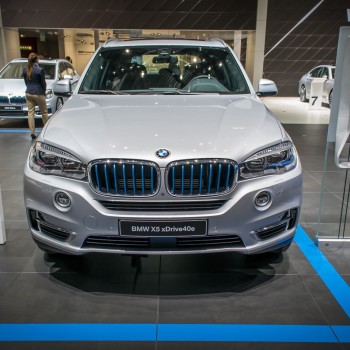 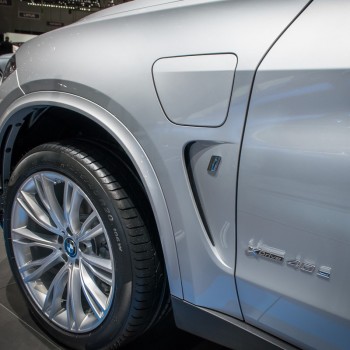 Visible indicators, meanwhile, are a BMW i logo on the front side panel, BMW i-style blue elements in the kidney grille and wheel hubs, and an eDrive logo on the C-pillar. Customers can also make use of the BMW i 360° ELECTRIC range of products and services, including the BMW i Wallbox.