In Detroit, you can get a glimpse of the upcoming BMW X7. Meanwhile, the first pre-series vehicles leave the BMW factory in Spartanburg ... 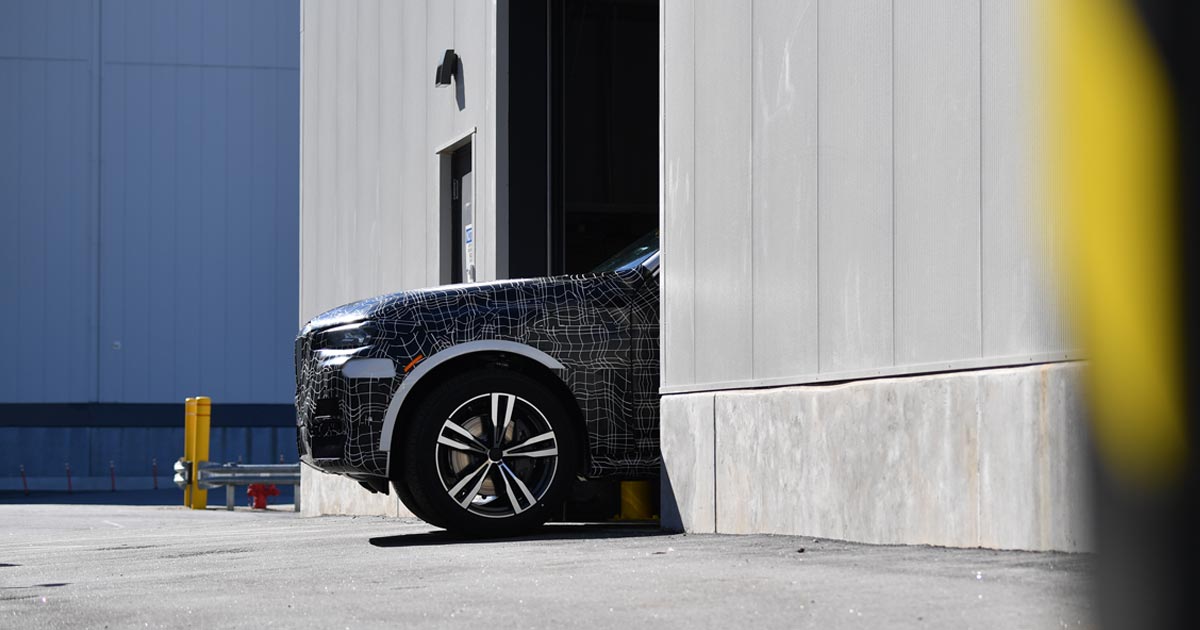 A new dimension in luxury – that’s how BMW describes what the first BMW X7 is all about.

And 2018 will be the year of luxury, starting the countdown for the presentation of the BMW X7 at NAIAS.
In Detroit, the BMW Concept X7 iPerformance will be on display – allowing an outlook to the upcoming model, which will be presented as a production vehicle at the end of 2018.

Countdown for production of BMW X7 has begun

About 800 kilometres south of Detroit, at the BMW plant in Spartanburg/South Carolina, production of the first pre-series models has commenced. So the countdown has started for the final twelve months leading up to the presentation of the production car at the end of 2018. 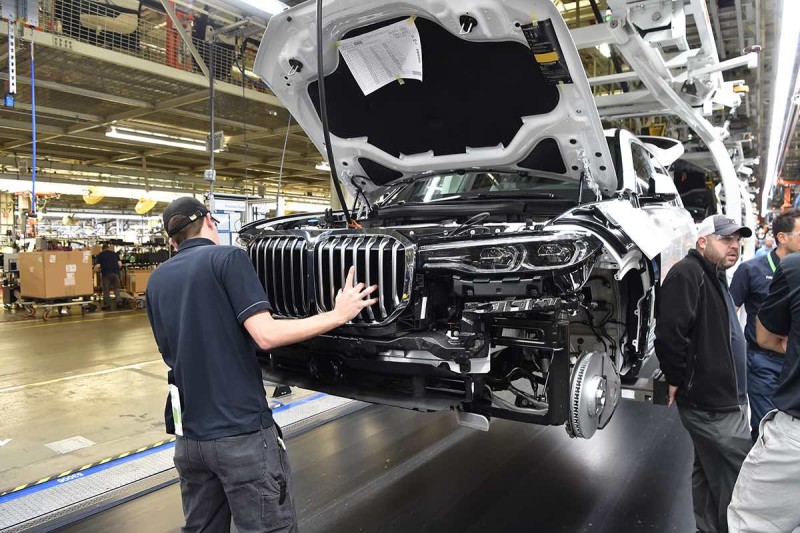 The pre-production models built at the BMW Group Spartanburg plant are handed over to development department specialists, who require them for homologation, registration as well as for diverse testing purposes such as endurance tests and test drives under extreme conditions in the desert regions of Death Valley or on the ice and snow-covered slopes of Scandinavia. 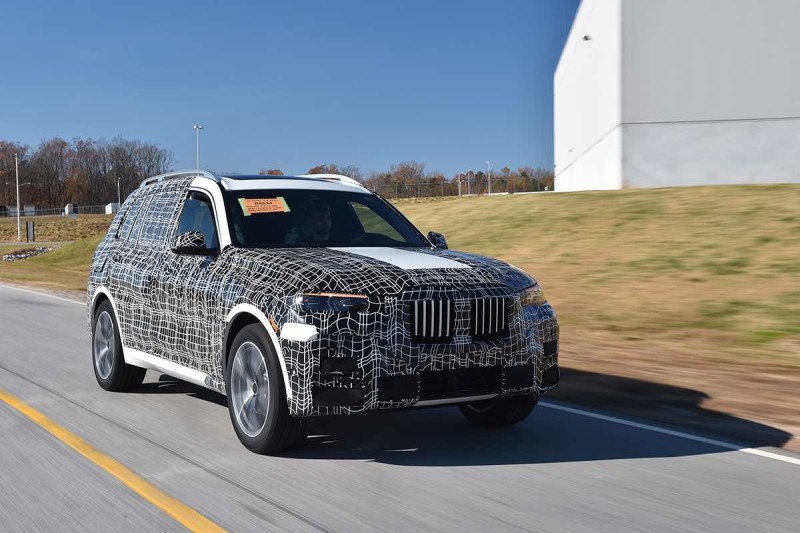 The pre-production model is fitted with its camouflage wrap while still at the plant. The conspicuous striped patterns are designed to help conceal the new SAV’s final look as far as possible.

In Spartanburg, the BMW Group produces BMW X models for the USA and the global market.
With record production figures of more than 411,000 units in 2016, Spartanburg is currently the BMW Group’s largest plant worldwide. Around 70 percent of the vehicles produced in Spartanburg are exported to 140 countries throughout the world, while every third BMW sold is an X model, today.
According to the US Ministry of Trade, the BMW Group is, therefore, the largest vehicle exporter in the USA measured in export value. Maximum annual production capacity stands at around 450,000 vehicles. 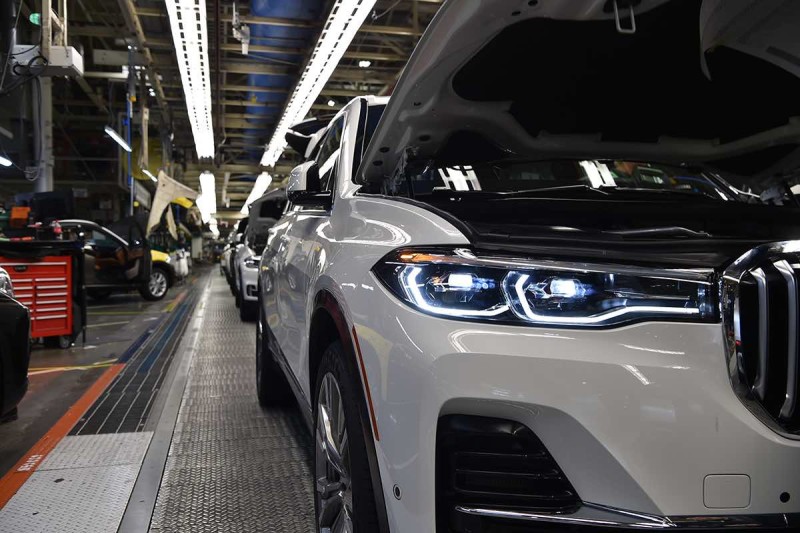 To date, around 3.9 million vehicles were built in Spartanburg since the plant has been taken into operation on 8 September 1994.