BMW teases a new car on its social media channels - and we think, it could be the BMW X7. What do you think? 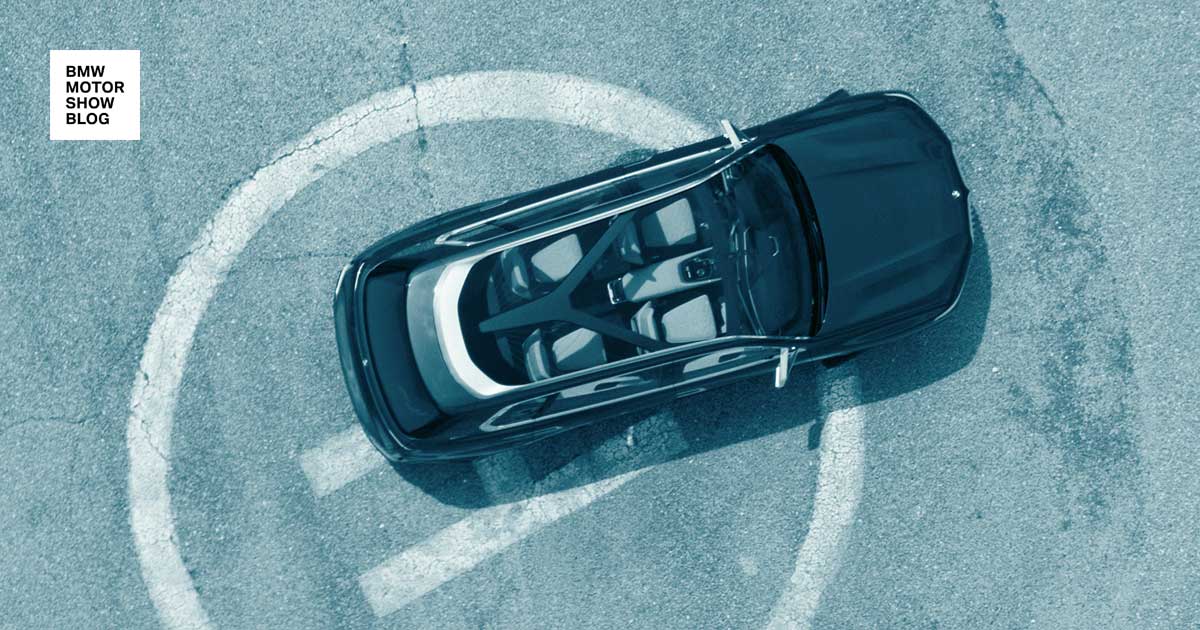 Is this the BMW X7, which is teased at a picture published on the BMW social media channels? We think: yes!

Back in 2014, former BMW CEO Dr Norbert Reithofer announced the BMW X7 for the first time. In a speech at the BMW plant in Spartanburg he told press: “In addition to the X3, X5, X6, and the new X4, we are today announcing another all-new, larger X model to be manufactured exclusively at this plant for our world markets: the X7.”

Since then, BMW invested more than 1.08 billion US-dollars in Spartanburg and added 1,000 new jobs there. Now, it’s time to show the world the result of this investment. It’s a new dimension of luxury for the BMW brand.

Prior the IAA, BMW today teased what may be the BMW X7 with an image for the very first time. 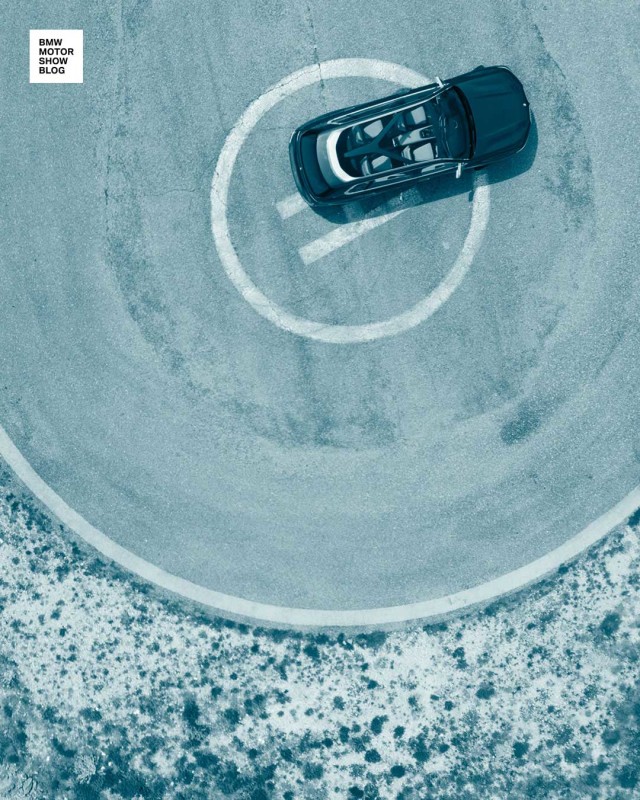 The new car will be unveiled at September, 8th and possibly debut live at the IAA Cars in Frankfurt from 12th to 24th September.