You already know everything about the BMW Concept X7 iPerformance, which debuted at the IAA 2017. Now, have a closer look: we managed to get our hands on and come close to the luxurious concept car - from the inside and outside. 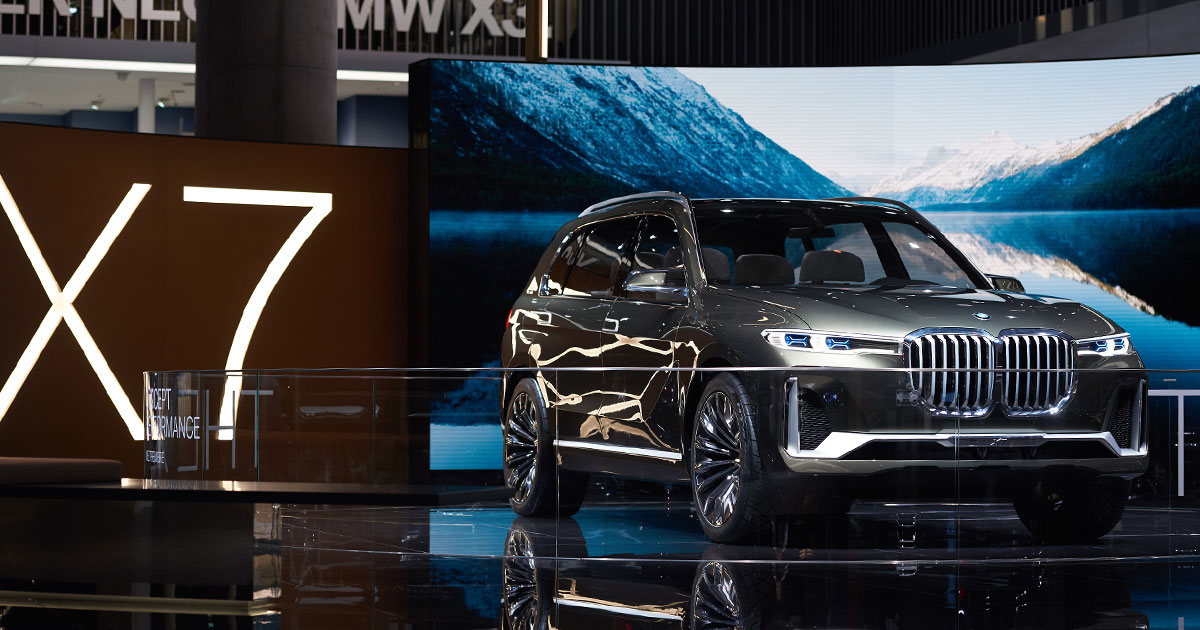 The BMW Concept X7 iPerformance at the IAA Cars 2017 show in Frankfurt is a whole new approach for BMW on the luxury segment. It embodies BMW’s understanding of luxury in the form of a striking exterior and generously-sized interior.

During the last days since it premiered at the IAA, there have been lots of discussions of its design and approach.
But let’s break them down to one point: BMW wants to substantially increase its sales and revenues in the luxury class. The BMW X7 has a key role to play here. Or, as Ian Robertson, Member of the BMW AG Management Board responsible for Sales and Brand BMW explains: “Since BMW founded the Sports Activity Vehicle segment with the first X5 back in 1999, every subsequent X vehicle has broken new ground. The BMW X7 continues this tradition: the X family’s new top model extends BMW’s offering in the luxury class and redefines the concept of luxury for the BMW brand and beyond. It also embodies one of the most important elements of our corporate strategy NUMBER ONE > NEXT, to grow our presence in the luxury class.”
So, you might not be a fan of that car – but you don’t have to, because it is just not made to be “your” BMW.

Although, it is a stunning concept. And so we managed now take a closer look – with these photos. Enjoy them and tell us on Facebook, what you think about the car! 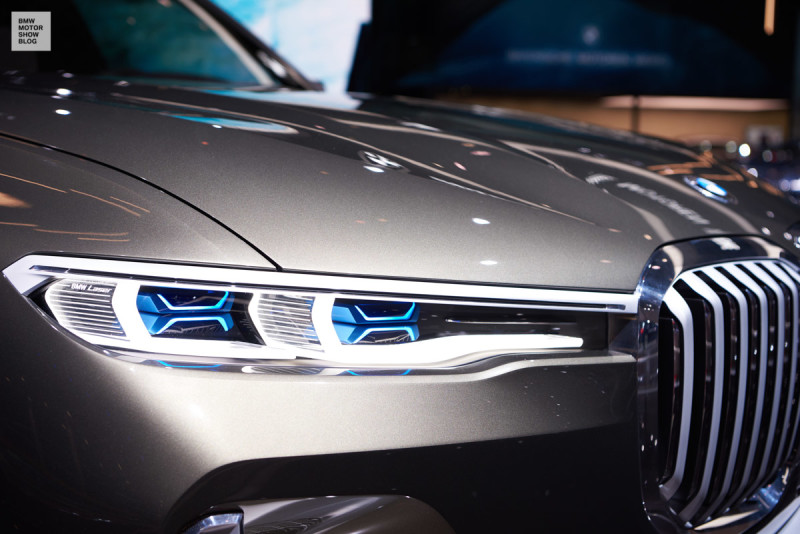 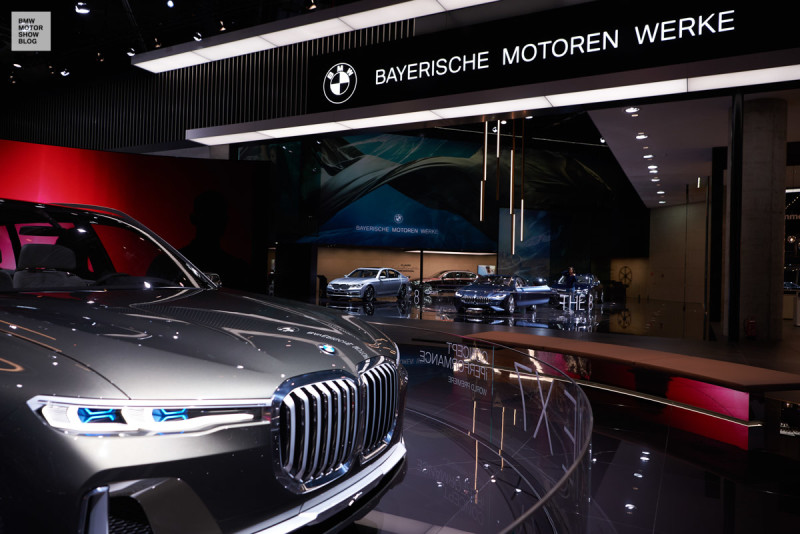 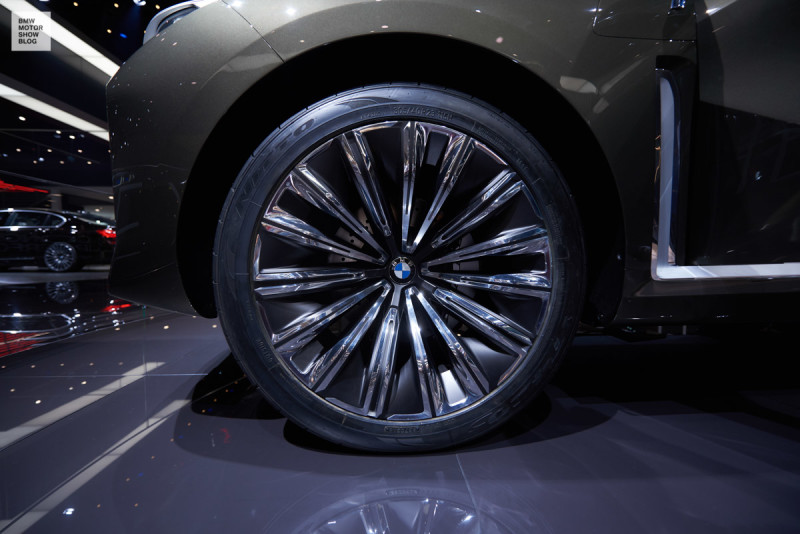 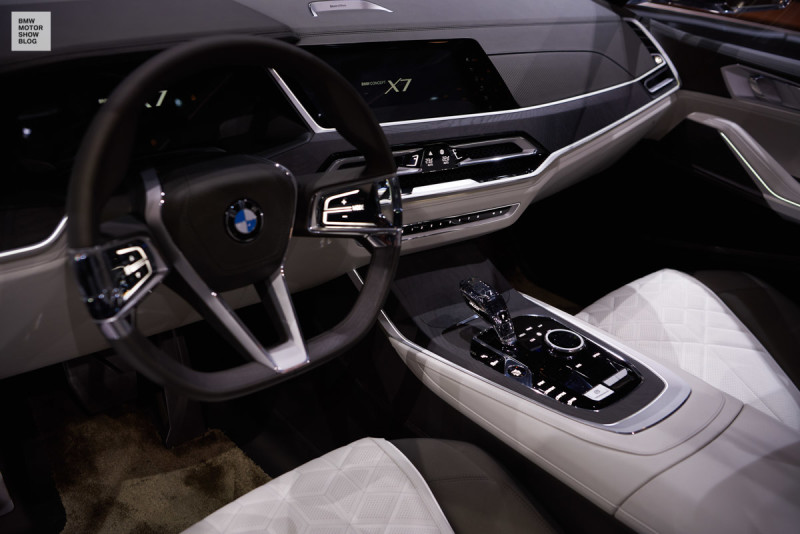 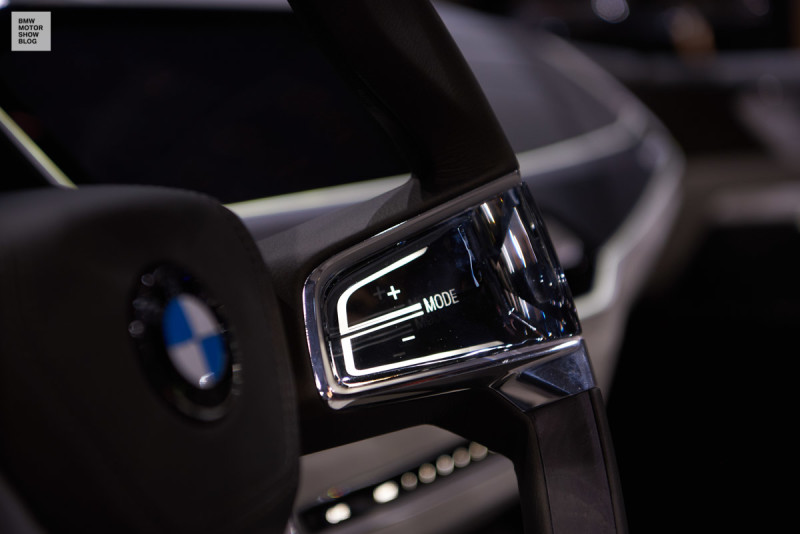 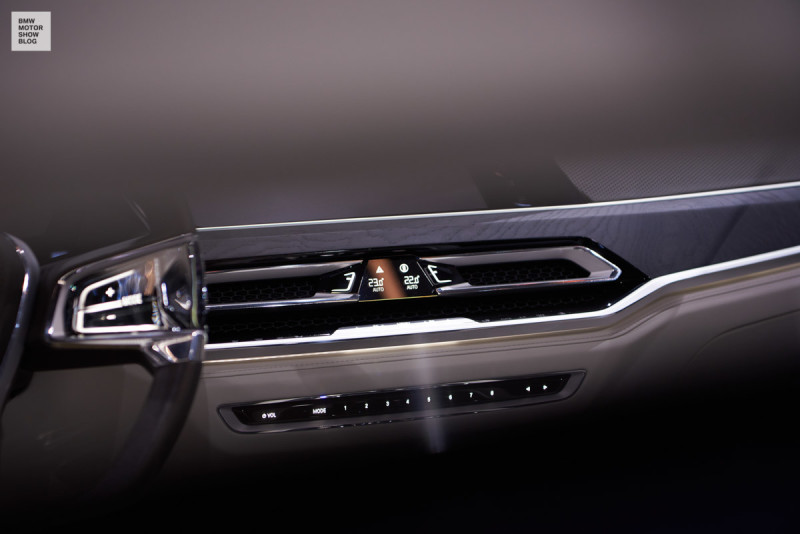 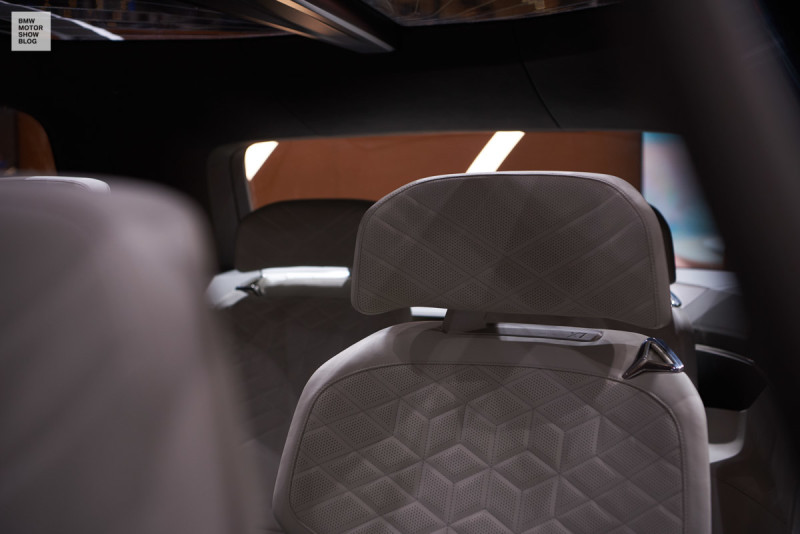 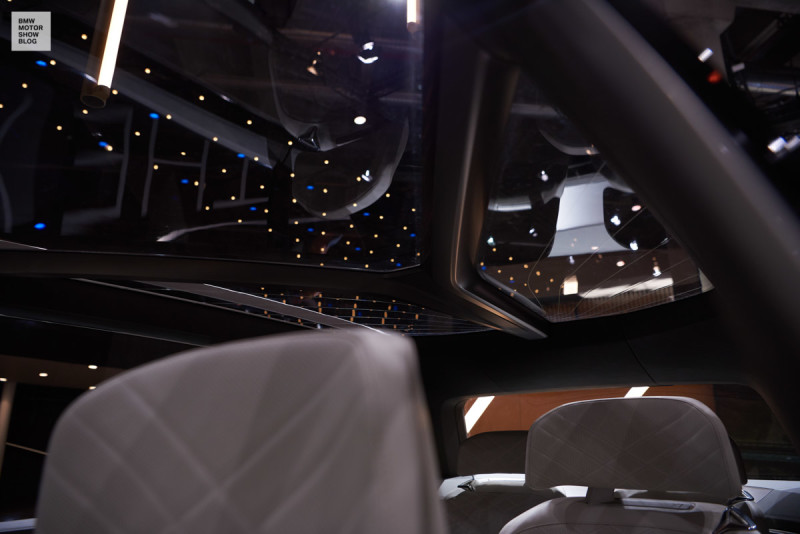 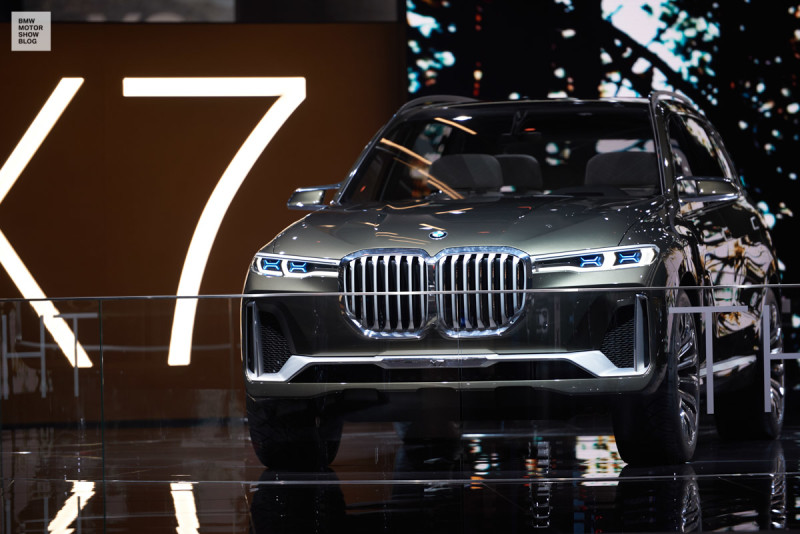 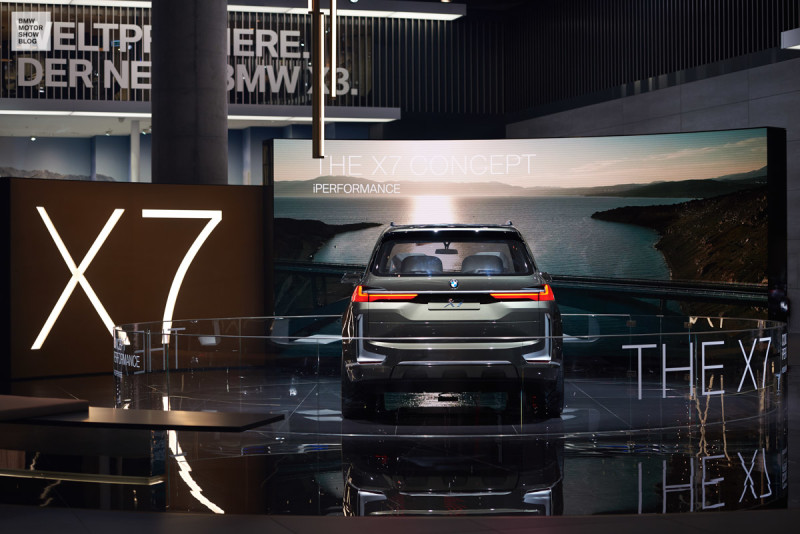 The BMW Concept X7 iPerformance was unveiled for the first time at the IAA Cars 2017 show in Frankfurt. You can have a look at it during the time of 14 – 24 September 2017.