Making its highly anticipated world debut: Here's the new BMW M2 - we have the first pictures, right from NAIAS Detroit 2016. 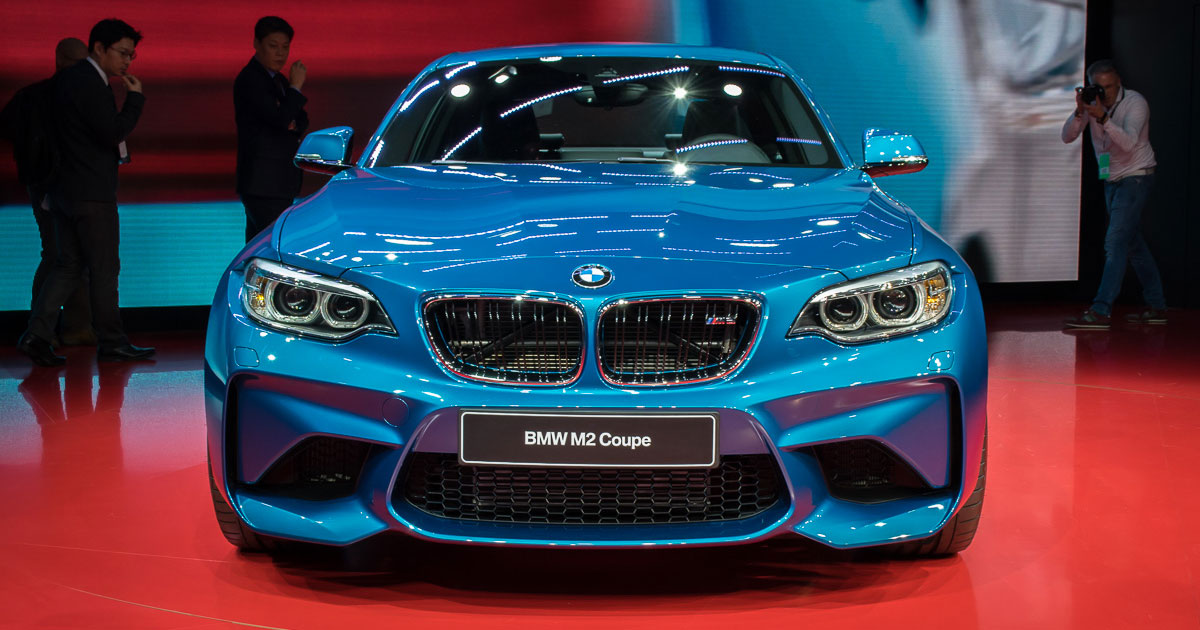 It is really hard to get a photo of the BMW M2 without having some journalist or photograph an the picture too, here at the stage on Cobo Center. As the BMW M2 just made his debut here, it is one of the stars of NAIAS’ first day.

The BMW MOTOR SHOW BLOG will bring you more photos of the BMW M2 for sure late – as well as the BMW X4 M40i, which also debuted at the Show here today. But for now, here’s the BMW M2 in all its presence!