Right beside the BMW M2 there are some other great BMW cars at the 2016 NAIAS, Detroit, too! So have a look at the BMW stand - we have lots of photos! 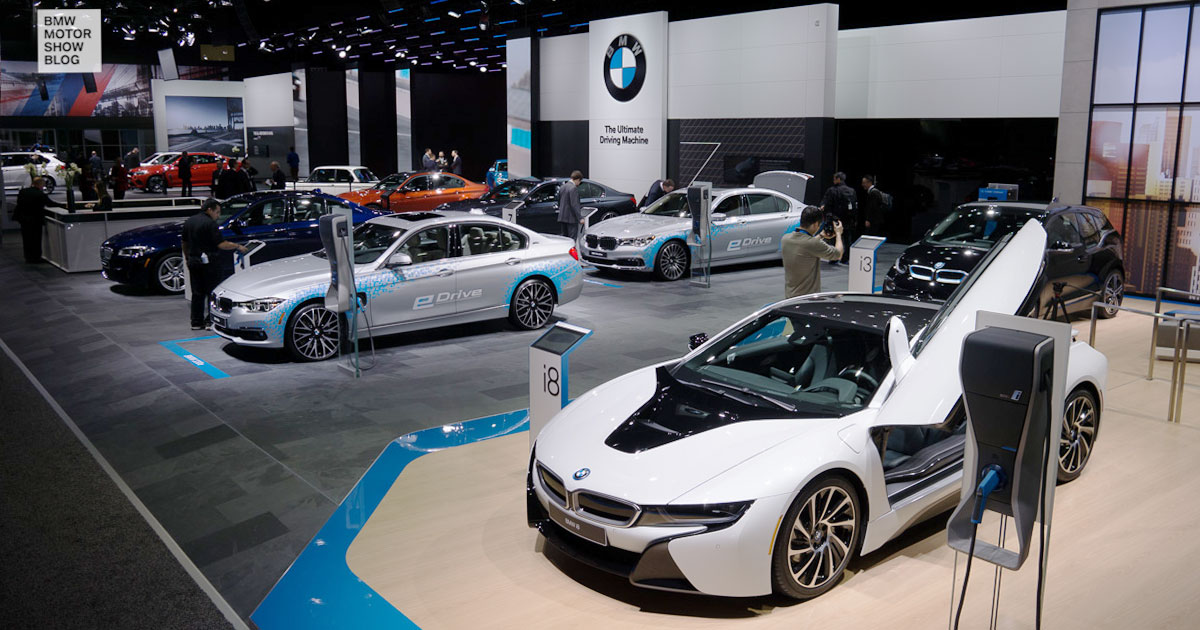 26 hours have passed, since the fog ascended from the BMW center stage at the Cobo Center in Detroit and uncovered the stunning BMW M2. For some seconds back than, the *click* of hundreds of cameras just were louder than the roaring sound of the new M car.

But the debut of the BMW M2 and BMW X4 M40i are not the only highlights of the BMW stand at the 2016 NAIAS. Even the North American International Auto Show ist not that big, compared for instance to the Frankfurt Motor Show, when you think of space, it is enough room for some other beautiful BMW, too.