After two weeks the 2016 NAIAS in Detroit ended with high numbers. More than 800,000 visitors wanted to see the premieres, such as the new BMW M2. 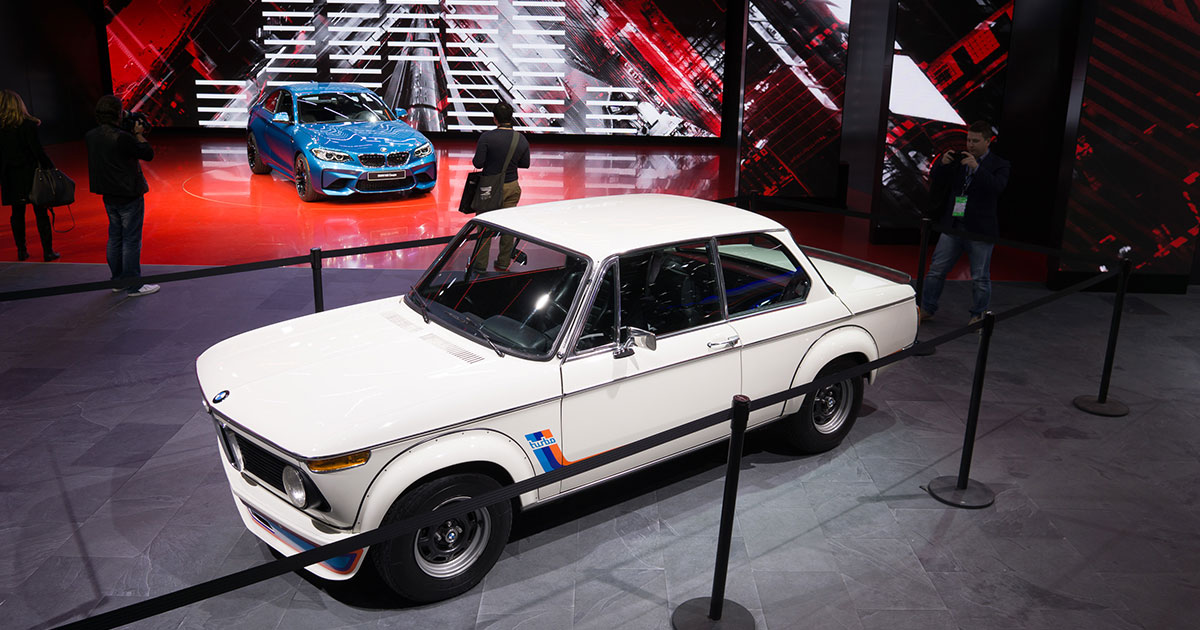 That’s it, folks!
Even snow and chilled temperatures did not impress the people in Detroit, as the Auto Show welcomes more than 800,000 visitors at Cobo Center!

After 14 days of pure excitement the 2016 North American International Auto Show (NAIAS) ended past sunday evening. During the last two weeks the show welcomed President Obama, automotive CEOs, journalists and over 800,000 car fans from all over the world.

The total ticketed attendance went up to 815,575 – edging out the total of 808,775 visitors from last year. That means they averaged nearly 91,000 people attending the auto show each day. With these numbers the show sees its best attendance since the 2003 peak with 838,066 visitors. During the recession the total number of visitors drop to 650,517 in 2009.

Media and auto show attendees alike saw a show floor that was completely redesigned this year. More than 70 percent of the displays are newly designed, representing about a $200 million investment on the part of exhibiting automakers, suppliers and partners.

“It’s very rewarding to have the strong commitment and partnership from the top automakers to bring their best to Detroit, and journalists respond to these significant brand announcements by generating international news and social buzz felt around the world,” said Rod Alberts, NAIAS Executive Director.

Paul Sabatini, 2016 NAIAS Chairman, added: “As the automotive industry continues to evolve, NAIAS continues to explore new partnership opportunities that will maintain our global leadership position and keep Detroit as the mobility epicenter of the world.”

2016 NAIAS had an estimated economic impact of $430 million to the regional economy (per economist David Sowerby).
“The auto show is something everyone in this region should be extremely proud of,” Sabatini tells Detroit residents through the press release. “The $430 million in economic impact is nearly equivalent to having two Super Bowls in Detroit every year, a truly astounding figure when you stop and think about it.”

The event traces its roots to December 1907, when the first Detroit Auto Show was staged with 17 exhibitors. It moved to Cobo Center in 1965 and took its current name in 1989. This year there were more than 60 exhibitors.