See the full-length live transmission of the BMW Group Conference at the 2016 Paris Motor Show - news, updates and a big reveal. 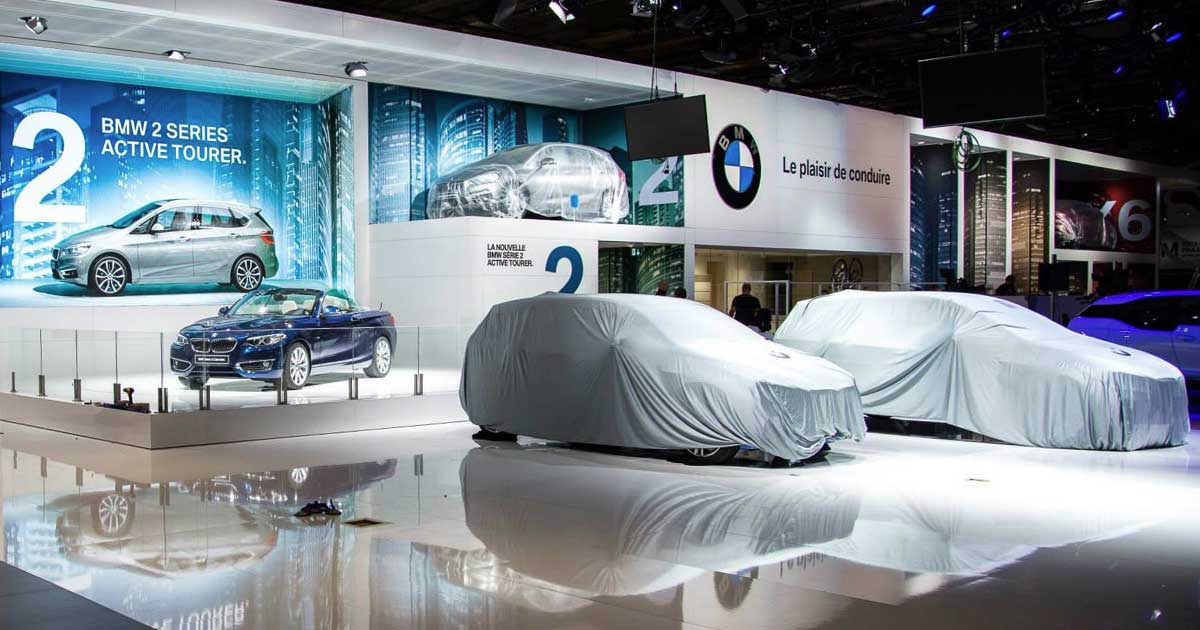 Every two years Paris is the setting place for the largest motor show of the world – the Salon du Mondial de l’Automobile; the Paris motor show.

More than a million people will visit the show, when it is open from October 1st to 16th. So it is not a surprise, that BMW and MINI will be part of the show.
Albeit we already know some things about the line-up of BMW in Paris – we don’t know every detail. The BMW 3 Series Gran Turismo and the new 94 Ah-version of the BMW i3 will make their debut. But there’s more: a big surprise for the visitors.

At the BMW MOTOR SHOW BLOG we will cover the big reveal on Thursday – with the live streaming of the BMW press conference.

The Paris Motor Show will be held from 1 – 16 October 2016, while the press days will be on 29th and 30th of September. Expect the BMW MOTOR SHOW BLOG to bring you lots of news and photos live from the floors of the Paris Expo at the Porte de Versailles.