BMW closes the last gap in its X-Family - with the BMW X2. Just about one year after the Concept car was on stage in Paris, the production version is celebrating its debut in Detroit. 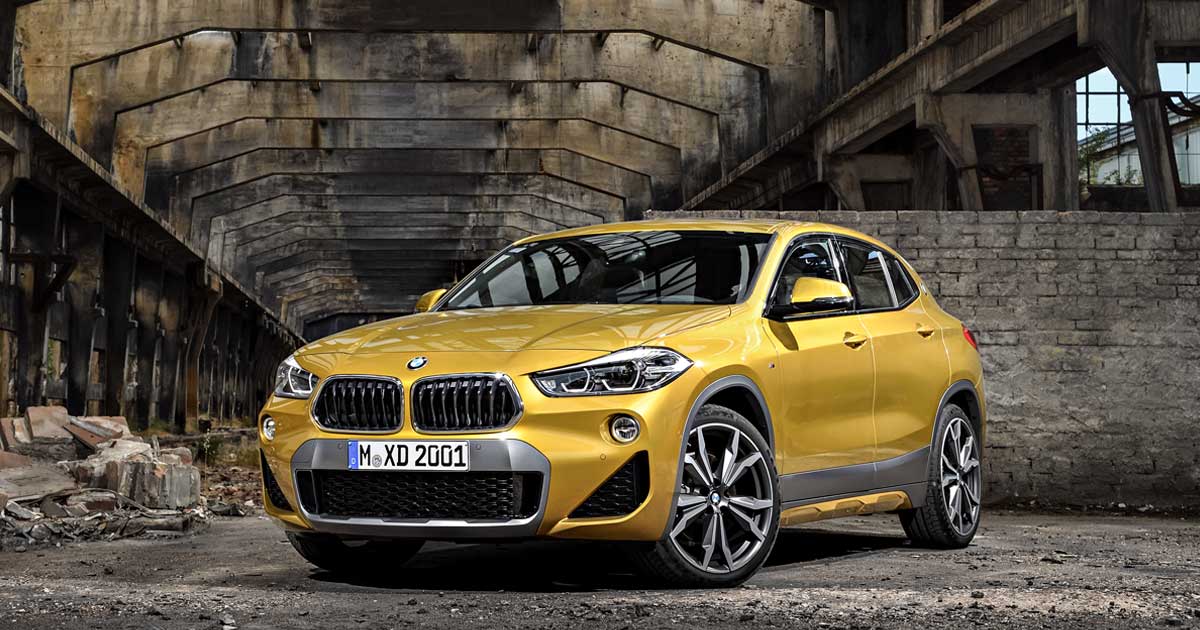 With its lates compact crossover-SAV, BMW finally fills the slot between the X1 and the X3. But the new BMW X2 is more than “just that” – a gap-filler.

With the new SUV, BMW is trying to deliver the best of both worlds: SUV versatility and fun-to-drive character.

On the one hand, that’s proven by the X2’s coupé styling. 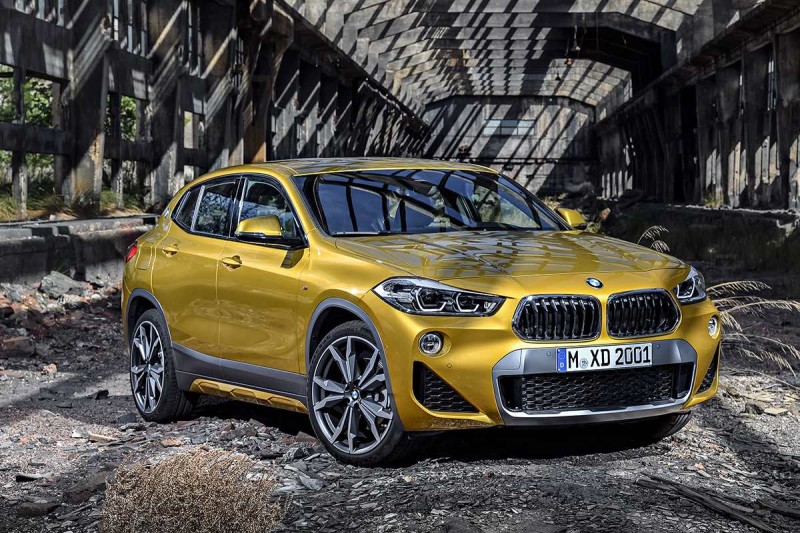 The first-ever BMW X2 has a distinctive exterior design that combines the fast-moving body language and low-slung proportions of a coupe with the robust construction of a BMW X model. Designwise, it is has an distinctive character: this includes the BMW roundel on the C-pillars and the styling of the kidney grille, whose outline is wider at its base than at its top – for the first time on a modern BMW.

“The BMW X2 represents an expression of modern and extrovert vehicle dynamics,” Adrian van Hooydonk, Senior Vice President BMW Group Design, said in a statement, adding that the “standalone vehicle concept brings a new, fresh and exciting facet of the BMW to the compact segment.” 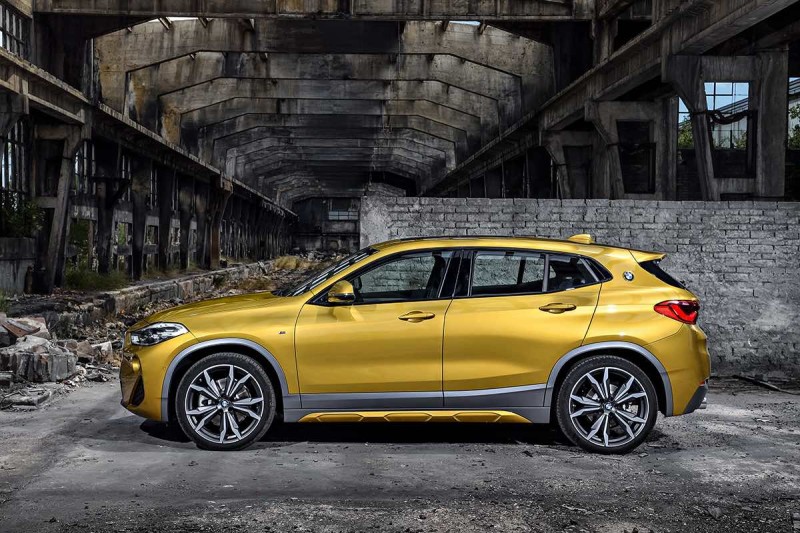 On the other hand, there’s this thing: Sheer Driving Pleasure.
The crossover will feature three engine/transmission variants from launch: the BMW X2 xDrive20i petrol model with 141 kW / 192 hp, plus the X2 xDrive20d diesel variant with 140 kW / 190 hp and X2 xDrive25d diesel with 170 kW / 231 hp. Both diesel cars come as standard with xDrive intelligent all-wheel drive and the eight-speed Steptronic transmission. The petrol model is fitted with the sporty seven-speed Steptronic dual-clutch transmission.
Further attractive model variants will be added to the Sports Activity Coupe line-up in early 2018. 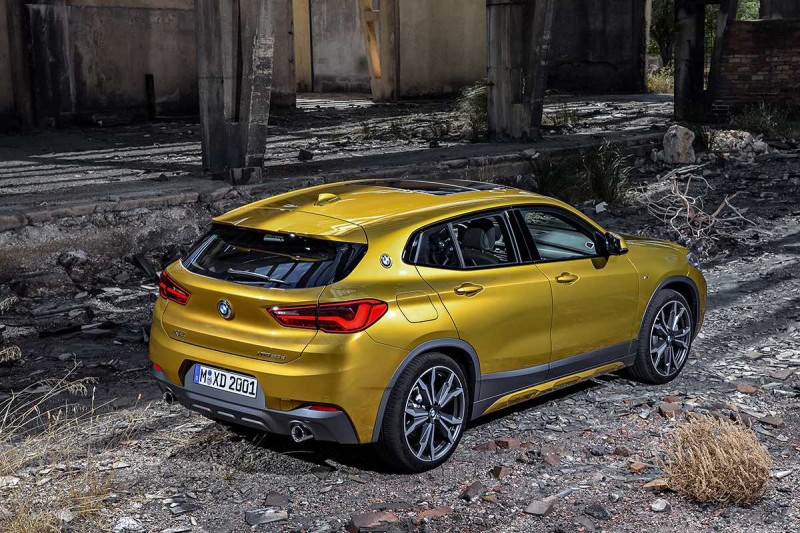 The vehicle will make its official debut at the 2018 NAIAS in Detroit, and go on sale in March.