BMW is presenting the world premiere of the BMW M4 GTS at the 44th Tokyo Motor Show. Watch the BMW Press Conference! 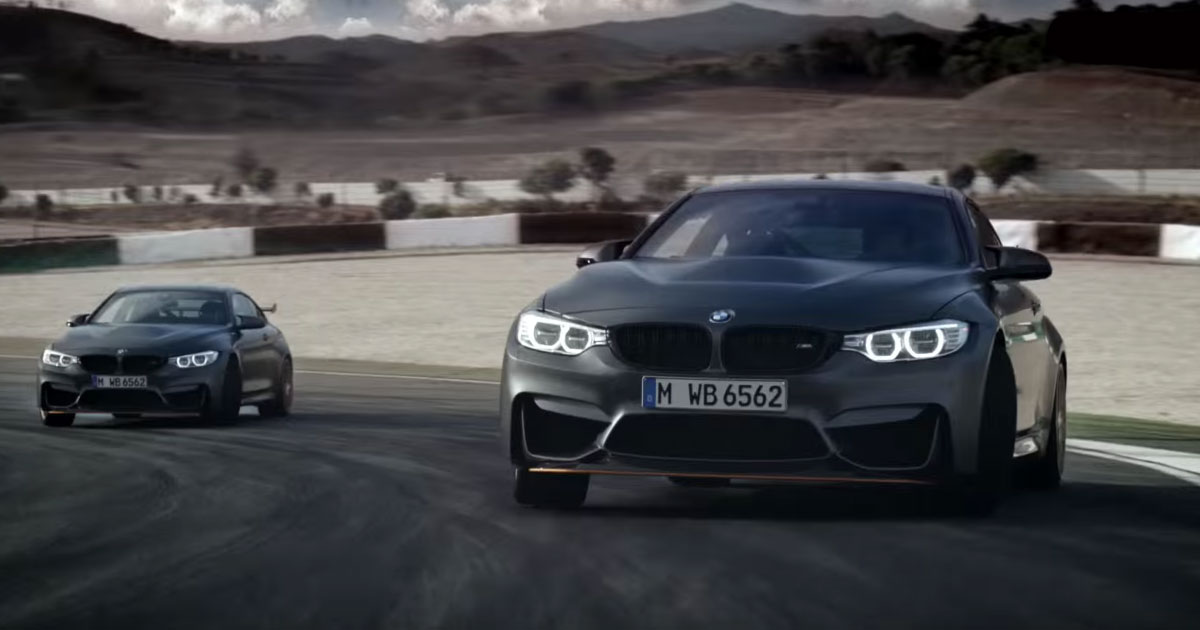 Welcome to Tokyo, at the 44th Tokyo Motor Show. From 30 October to 8 November 2015 BMW is celebrating an impressive line-up of world and asian premieres here.

The BMW M4 GTS debuts as a new, exclusive technological showpiece. The on top version of the BMW M4 improves the potential of the coupe to reach impressive new levels. With its motor sport genes clearly to the fore, the new model has its sights set squarely on the race track – yet it is also equipped for life on the road. The special edition is limited to a production run of 700 units and celebrates the 30th anniversary of the BMW M3, which has been in production since 1986.

Celebrating its Asian premiere, meanwhile, is the new, luxurious BMW 7 Series containing a host of innovations never before seen in automotive construction. Likewise making their Asian debut are the completely newly designed BMW X1 and the plug-in hybrid models, BMW 330e and BMW 225xe – the eDrive variant of the BMW 2 Series Active. BMW will also greet visitors to the Tokyo show with a range of pioneering services, including mobility features.

You may watch the press conference here on demand. It took place at the beginning of two special days for journalists before the crowd is allowed to see all the stunning cars …

“I know that many people associate BMW with driving performance. And that is certainly something, we are pride on ourselves. […] What many people don’t realize is, that we’re also lead the field in sustainability. While some say better environmental performance means a boring drive, we don’t accept that kind of compromise at BMW.”
Peter Kronschnabl, President and CEO of BMW Japan