Get on a(n e-)motional trip over the BMW stand at the 2016 NAIAS in Detroit - here's our video! 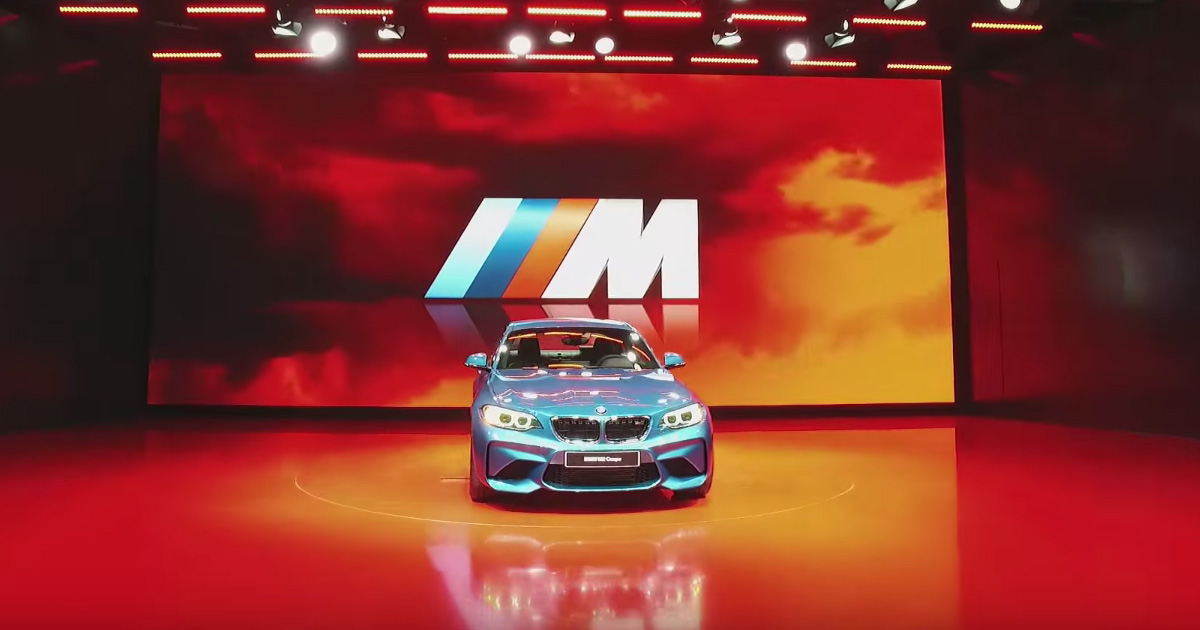 BMW is set to enter its anniversary year of 2016 on a powerful note with the world premieres of the all-new BMW M2 and BMW X4 M40i performance models. Joining the two new cars at the stand will be the trailblazing BMW i models and more.

Join us for a an marvelous flight over the BMW stand at the 2016 Detroit Motor Show with the video!

To get more impressions, see our live photos from day 1 in Detroit as well as the live photos of the awesome BMW M2!